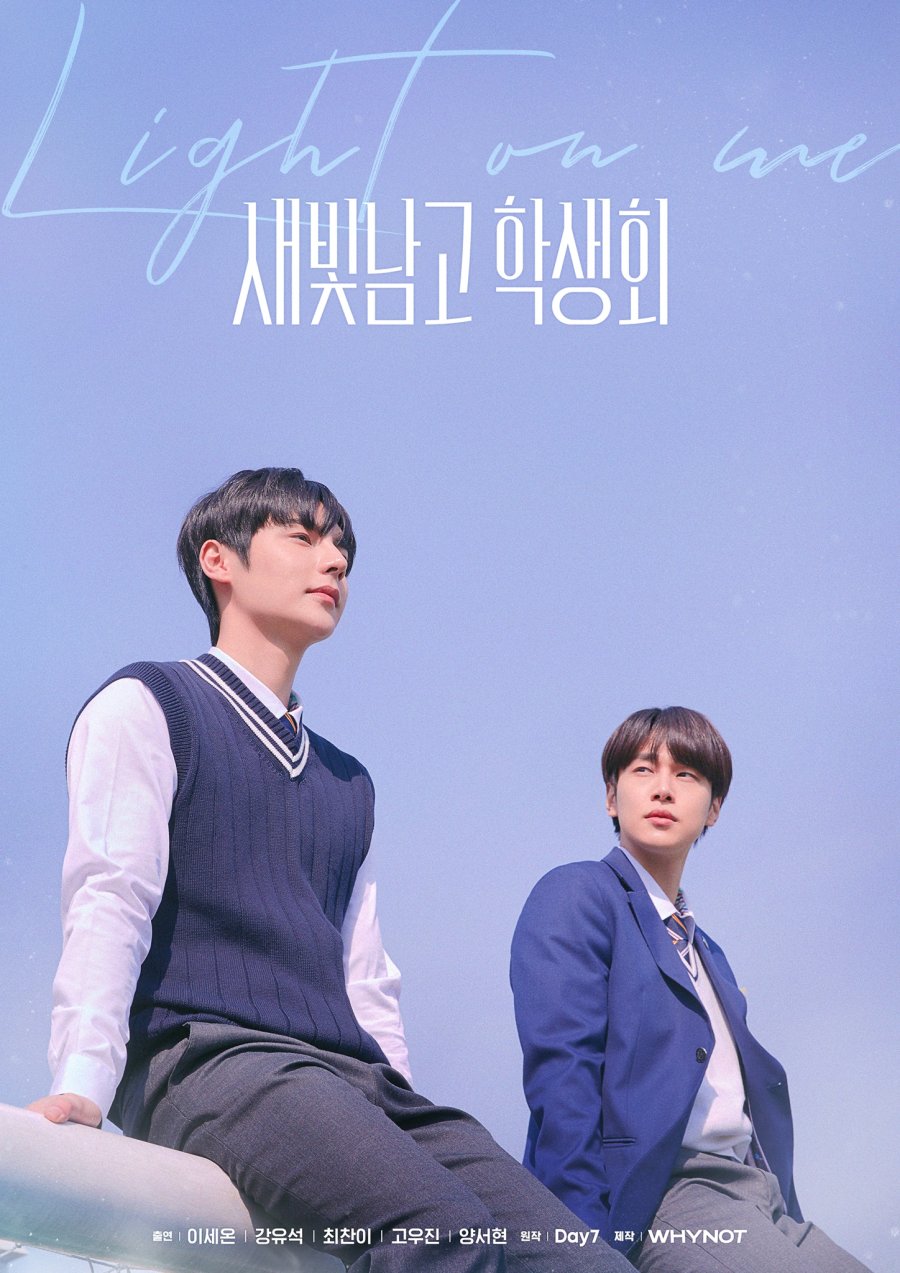 Summary : Tae Kyung is a 18-year-old high school student. He is also a lifelong loner. But one day, he starts questioning his own judgment and tells a teacher that he no longer wishes to be alone. The problem is, he has no idea how to start going about making new friends. The teacher advises him to join the school’s student council. He agrees, but discovers that making friends may be harder than it seems. He meets the Vice President of the council, Shin Woo, who is cool and level-headed, but also somewhat cold toward him and reluctant to accept Tae Kyung. However, he also meets the super-attractive President of the council: Da On, who appears to take an instant shine to him. The beginnings of a romance appear to be in the cards for Da On and Tae Kyung, but Shin Woo does not seem to approve. Matters are further complicated by the fact that Da On’s close female friend – who secretly loves Da On – is jealous of their closeness, and attempts to drive a wedge between them!