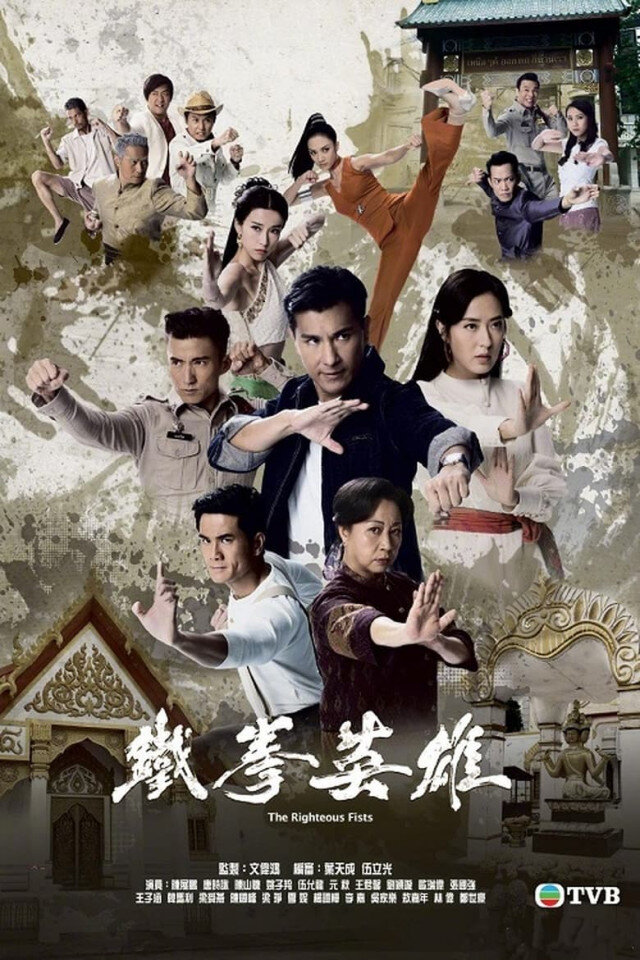 Summary : Set in Chinatown of 1960s Bangkok, the story follows the struggles of Chinese locals who are skilled in martial arts. In the 1930s, Bu Qingyun’s family came to Bangkok’s Chinatown. Crimes were rampant but his father Bu Tianxia fought back alongside Lian Zhenshan and Lu Xiangdong and died heroically. Qingyun’s younger siblings suddenly go missing and his mother goes mad. Twenty-five years later, sets foot in Chinatown once more where he encounters Qianqian, a woman who cheats others for a living. Zhenshan’s son Lian Ji has become a corrupt policeman, colluding with the two biggest gangs. Peng Jian’s only son returns with his fiancée Cheng Anna and his assassination ignites conflict between the two gangs. Qingyun establishes the Overseas Chinese Association to do good and punish evil. However, their association will face many setbacks and almost face collapse. There is still a long way before everyone can find peace.