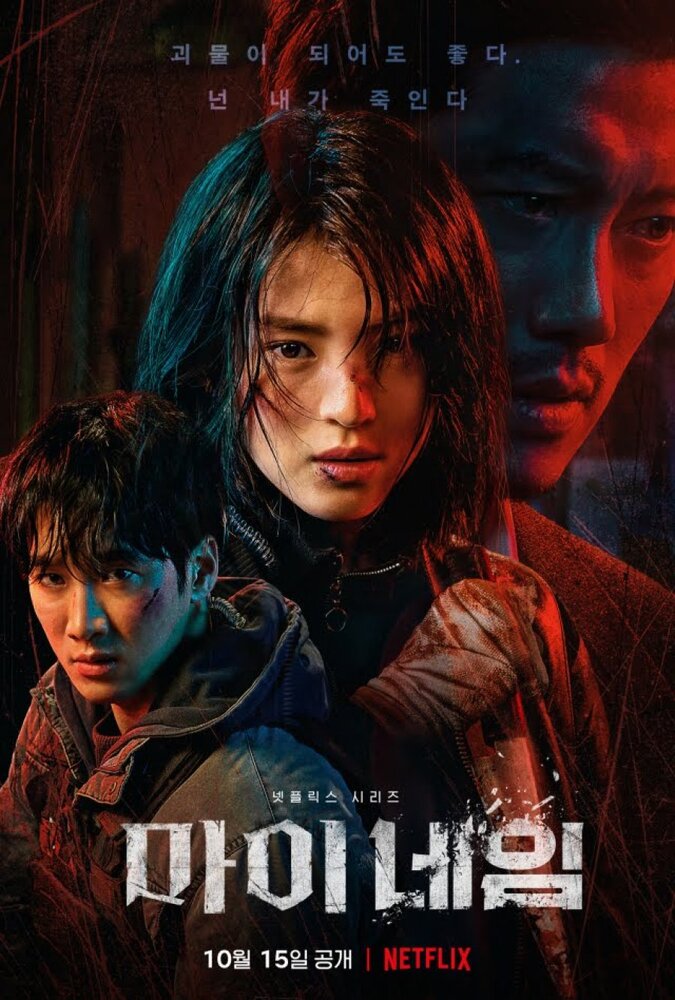 Summary : Following her father’s murder, a revenge-driven woman puts her trust in a powerful crime boss — and enters the police force under his direction. Yoon Ji Woo, a member of the organized crime ring, goes undercover as a police officer and harbors cold revenge in her heart. Helping Yoon Ji Woo go undercover is Choi Moo Jin, the boss of, the biggest drug ring in Korea, whose true motives are not easy to read. Jeon Pil Do, a police detective in the Drug Investigation Unit. He is a stickler for rules who becomes Yoon Ji Woo’s partner when she joins the police. Cha Gi Ho, the team leader of the Drug Investigation Unit. He and Choi Moo Jin have long been enemies, with Cha Gi Ho vowing to take down his crime ring before he retires. Jung Tae Joo, Choi Moo Jin’s subordinate in the drug ring. Because of his steadfast loyalty, he is Choi Moo Jin’s most trusted henchman. Do Kang Jae, a former member of the drug ring. After causing problems and getting kicked out of the gang, he vowed revenge against them.