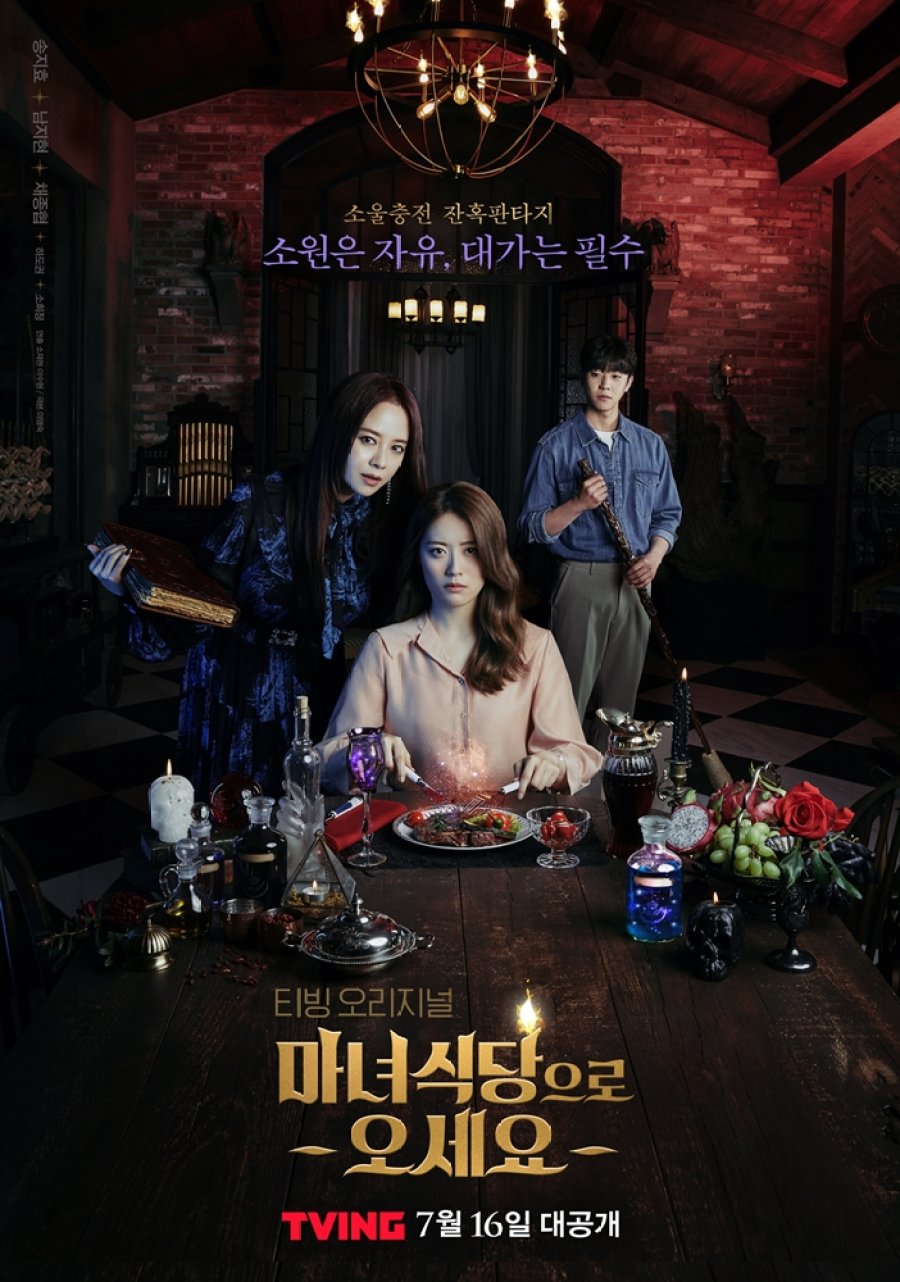 Summary : This series tells the stories of desperate people who come by to eat a magical dish with the hopes of having their personal wishes granted, even at the expense of their own souls. Jo Hee Ra has already lost count of the years that she has spent alive. She has a feeling, though, that she has already become older than any known human in history. She chose to turn into a sorceress after suffering a tragic fate in her twenties and is now co-running a mysterious restaurant with a woman named Jin.