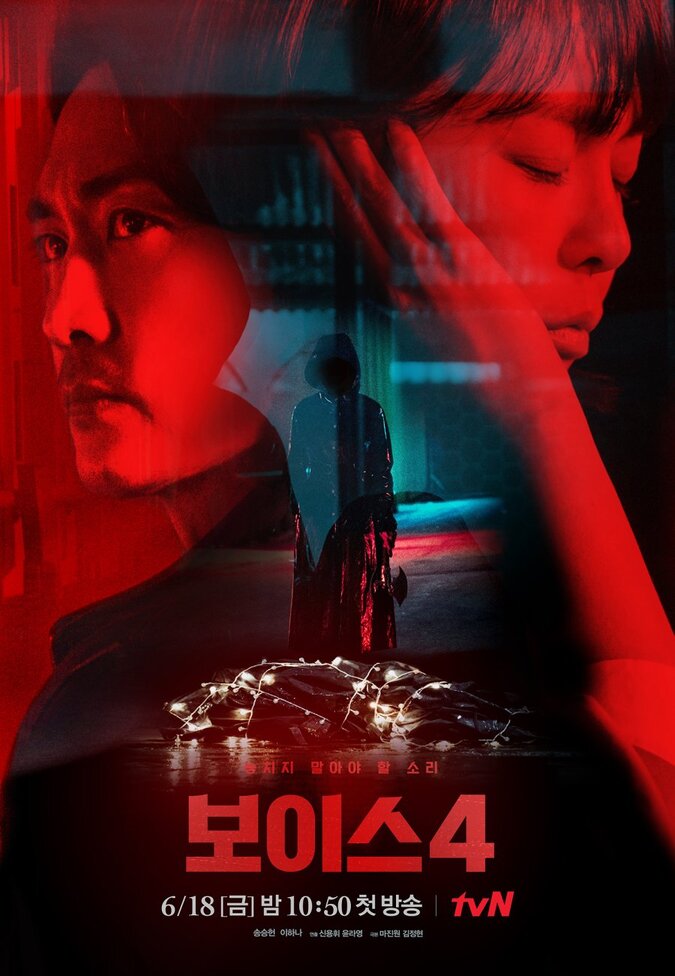 Summary : A serial killer with an enhanced hearing ability appears. The serial killer murders people using his enhanced ability. Because of this, Kang Kwon Joo, who also has an enhanced hearing ability, is driven into a corner. Kang Kwon-Joo cooperates with Detective Derek Jo to catch the serial killer. Derek Jo is a person of principal, who doesn’t allow mistakes. He is a team leader from the LAPD (Los Angeles Police Department). His LAPD team dealt with criminal gangs. Meanwhile Kang Kwon Joo has suffered from PTSD, but she still carries out her duties as the the leader of the emergency 112 call center.