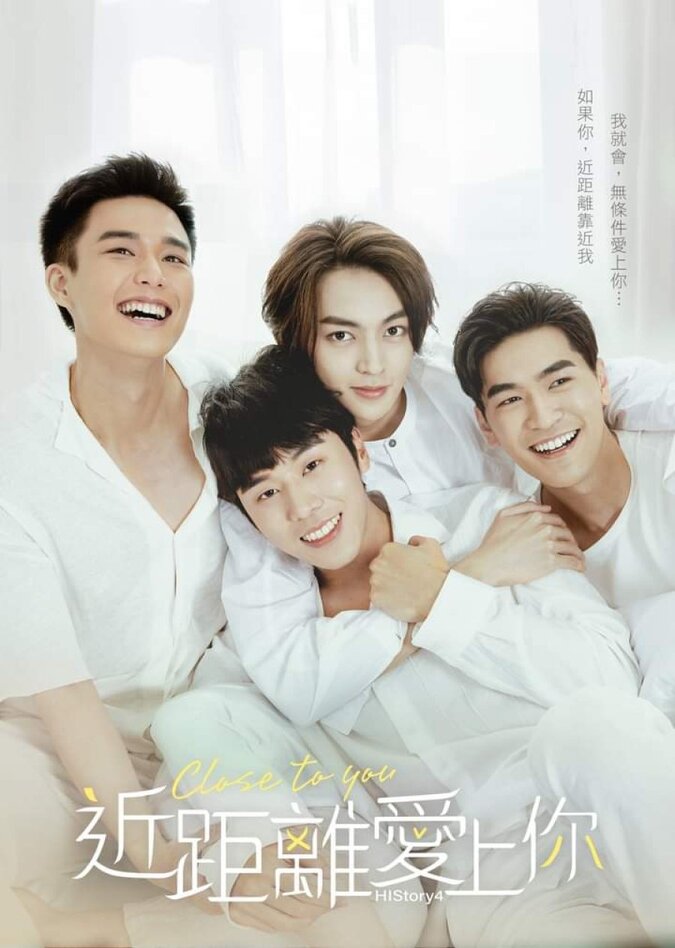 Summary : Managing the sales division of one of the most sought-after wedding planning companies in the country, Xiao Li Cheng can close a deal without even blinking an eye. But when it comes to love, Li Cheng is the first to admit that he could use a little help. Having harbored a crush on Liu Mei Fang since childhood, Li Cheng decides that the only way to attract the attention of his life-long love is to recruit the help of his co-worker, Teng Mu Ren. Knowing Mei Fang is a bit of a fujoshi, Li Cheng asks Mu Ren to be his “date”, hoping the attention of the handsome Mu Ren will spark Mei Fang’s interest in him. But what starts as an innocent act between friends soon begins to morph into something more. Meanwhile, the company’s creative director, Ye Xing Si finds himself caught in an equally unexpected relationship with his two-faced step-brother, Fu Yong Jie, a medical student with an inexplicable obsession with Xing Si. As opposite from each other as night and day, the two brothers can’t seem to escape the tangled web they have inadvertently woven around each other. As the four men struggle to understand their feelings, they begin to realize that when it comes to matters of the heart, anything is possible. But will they allow themselves to follow where their hearts lead?