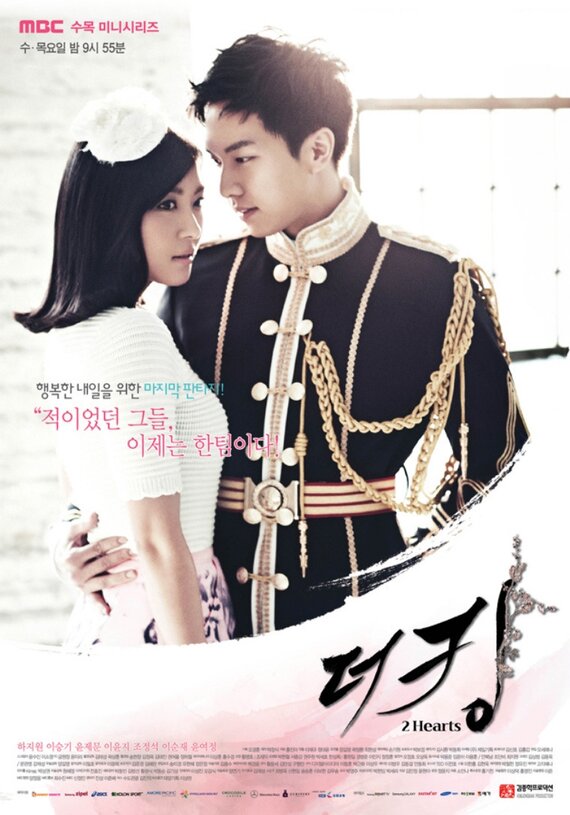 Summary : Kim Hang Ah is a legendary top female instructor working for North Korea’s elite special forces unit. With stamina, training tactics, and strength in all areas, she is the perfect female soldier; however, she has never fallen in love. Pure and candid, Kim Hang Ah’s goal is to fall in love and get married.

Lee Jae Ha is the prince of South Korea’s monarchy. His personality reflects his royal position, with refined humor and a handsome face; however, he has little interest in pursuing politics. Though he seems perfect on the outside, Lee Jae Ha is actually very materialistic and blunt about his own desires.

One day, calamity strikes the South Korean royal family, and Lee Jae Ha finds himself on the throne in the midst of negotiations between North and South Korea for ending the war. As part of the negotiation process, he and Kim Hang Ah find themselves betrothed to each other. Can these two learn to settle their differences for the sake of Korea?