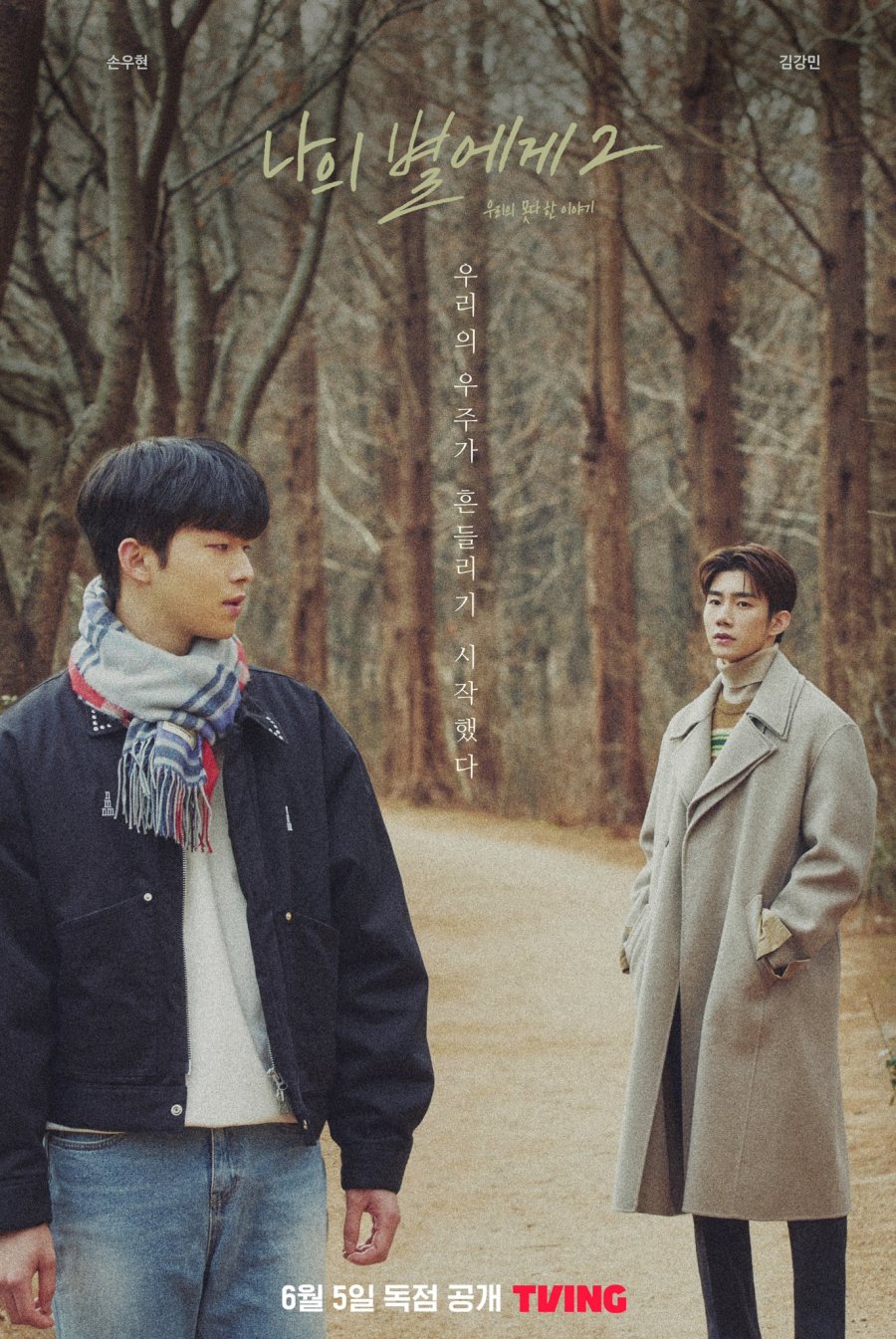 Summary: After his career took a steady turn for the worse, one of South Korea’s brightest stars, Kang Seo Joon, was afraid he might never be happy again. But after a chance meeting brings the talented chef Han Ji Woo into his life, Seo Joon was certain his luck was about to change. Despite their differences in personality, the chef and the celebrity found themselves unable to resist the other’s charms. Head-over-heels for each other, Seo Joon and Ji Woo believed they had finally found their happily ever after. But their happiness turns out to be short-lived when one of them disappears, leaving nothing but a note behind. Lost without the other, will these two star-crossed lovers find a way back to each other or has their fairy tale romance truly come to an end?