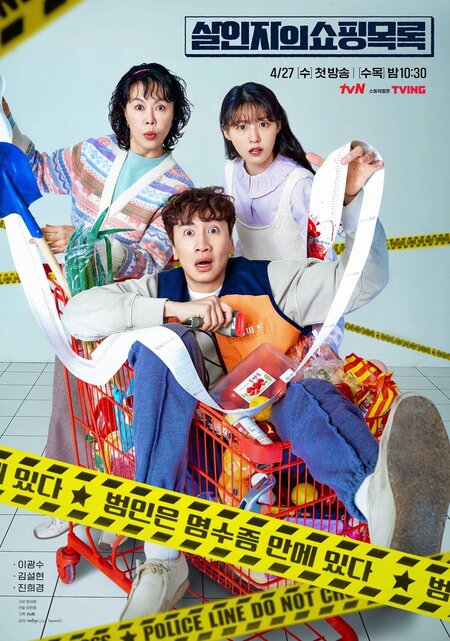 Summary : Ahn Dae Sung has an excellent memory, despite failing his civil service exam three years in a row. Still studying, he works part-time at his mother’s MS Mart on the outskirts of Seoul. His girlfriend Ah Hee, is a police officer. Both his mother and girlfriend are highly supportive of him. When a murder takes place in an apartment building near his work, Ah Hee begins her investigation with Dae Sung and his mother, Myung Sook, soon joining her. But before long, she discovers that the sole clue is a store receipt issued from MS Mart.