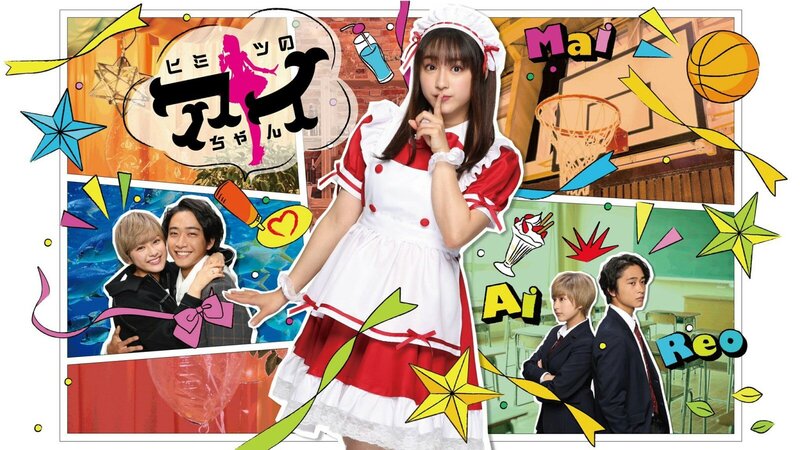 Summary : Kasumi “Ai” Aiko is an athletic, tomboyish member of her school’s basketball club. She is very popular among the girls and can even outplay the boys’ team, with the exception of one person—Amano Reo. His skills on the court are only matched by one thing: his popularity. Envious, Ai proclaims him as her rival, and every day after practice, they compare the number of love letters they each received, which always results in her loss. In need of workers, Ai’s brother employs her at his maid café called “Spica.” Since she does not appear girlish enough, her appearance is changed with a wig and some makeup. One day, Reo visits the café with other members of the boys’ team. Worried that they will see through her disguise, she tries to hide, inadvertently spilling drinks on Reo. As she is cleaning up after her mistake, suddenly, Reo asks to go on a date with her. After thinking about it, she eagerly comes up with a plan for revenge—she will make him fall in love with her and then dump him.