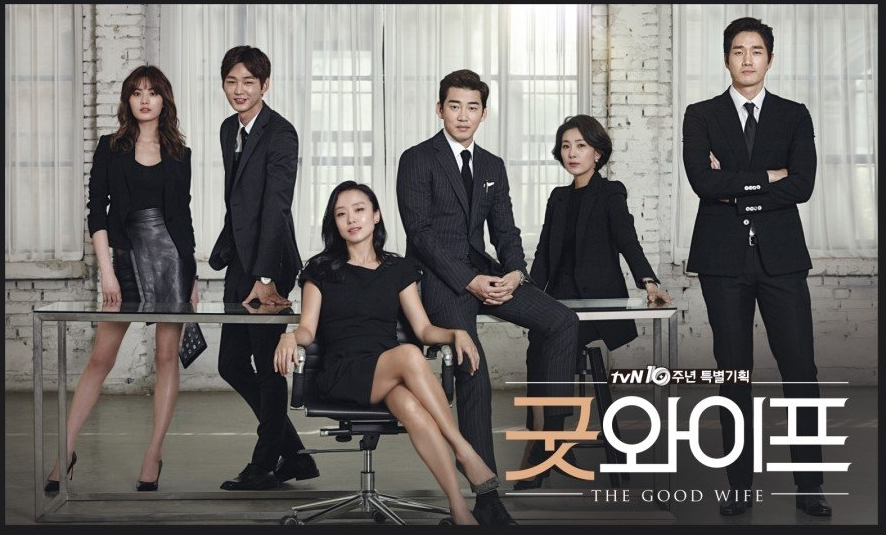 Summary : This drama is an adaptation of the American CBS TV series “The Good Wife (2009-2016)“, starring Juliana Margulies.

This drama is about a woman, Kim Hye Kyung (Jun Do Yun) who assumes responsibility for her family after her husband, Lee Tae Joon (Yoo Ji Tae) is thrown into prison after a very public scandal. Lee Tae Joon is a prosecutor with the Seoul Central District Prosecutor’s Office who gets sent to prison and whose wife is then propelled to return to her former career as a lawyer to support her family.