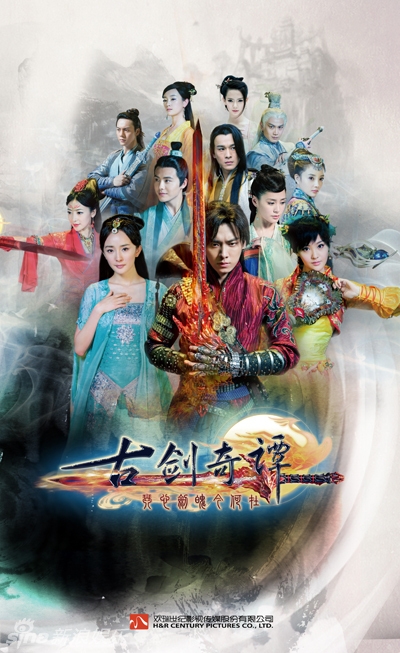 Summary : In Legend of the Ancient Sword, which takes place during the Tang Dynasty, young martial artist Bai Li Tu Su feels a mysterious aura in him that can be suppressed only with the Sword of Burning Solitude. When fighting bandits, he meets Ouyang Shao Gong and Fang Lan Sheng, who are on a quest to find a jade ornament that will help them create a resurrection elixir. Tu Su decides to join them on their adventure, hoping that the elixir will be able to awaken his slumbering mother. During their trip, he meets Feng Qing Xue, an immortal who has come to earth to look for her brother. After Shao Gong’s elixir proves to be a success, Tu Su discovers that his mother is in danger and that he must fight with the power-hungry Shao Gong to save the world.