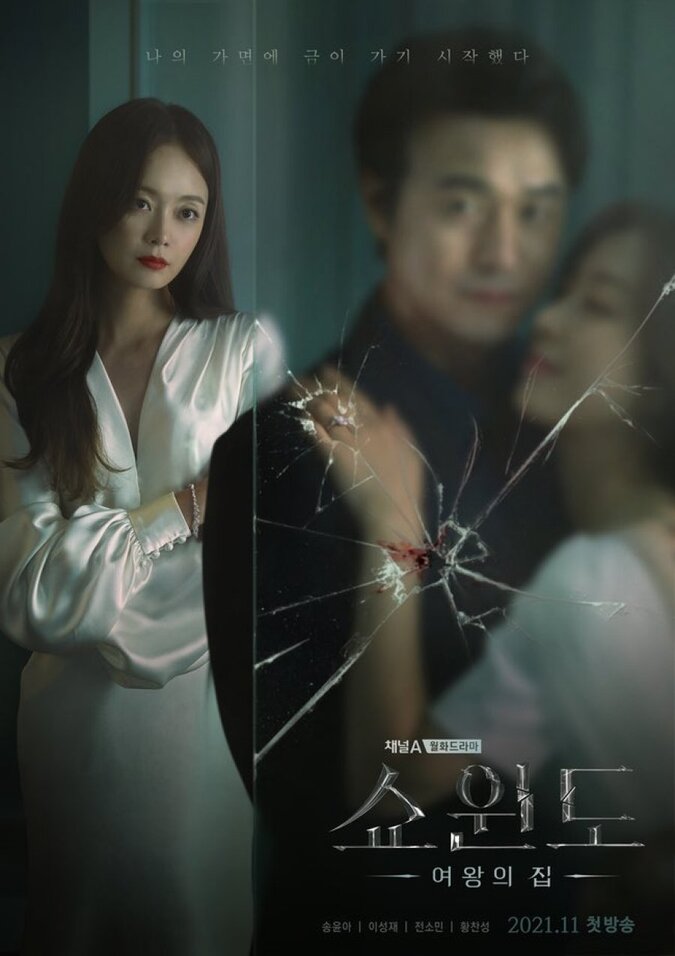 Summary : From the outside, Han Sun Joo’s life has always appeared to be nothing short of perfect. Born into a wealthy family, Sun Joo and her younger brother, Han Jung Won, were raised without a care in the world. Now as adults, Jung Won has grown up extraordinarily warm-hearted, allowing him to maintain an unwavering sense of optimism while Sun Joo has become the ideal married woman, with a gorgeous home, a devoted husband and a beautiful child. Unfortunately, Sun Joo’s perfect life is on the verge of collapse. Absolutely penniless when he married Sun Joo, Shin Myung Seop has spent the entirety of his married life slowly climbing the ranks of his mother-in-law’s company, the Lahen Group. Now well-established in his career, Myung Seop appears to be a devoted husband and father, yet when he meets Yoon Mi Ra, things take a complicated turn. Unable to hide his growing feelings for Mi Ra, Myung Seop pursues her and is pleased to find she reciprocates his feelings. Soon entangled in a secret affair, Myung Seop and Mi Ra live in constant fear of discovery. While Sun Joo may have no idea of her husband’s affair, the same can’t be said of her brother. Devoted to a fault, Jung Won is willing to do anything for his sister, but just how far will he take things once he uncovers the truth?