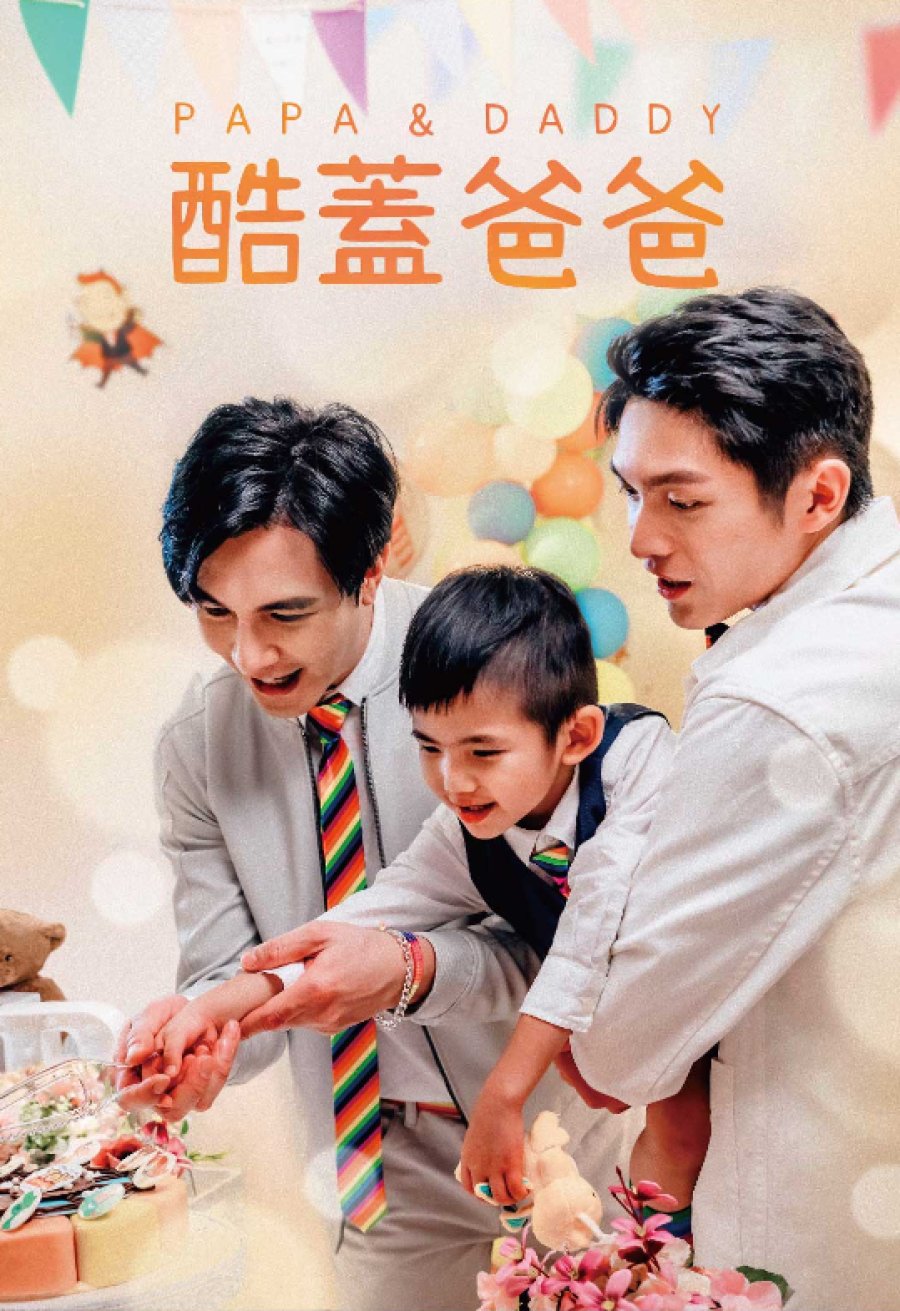 Summary: Damian who runs a restaurant in Taipei and has always had a dream of “getting a family and raising children”. After two years of stable relationship with his boyfriend Jie Li, the two embarked on a surrogacy journey together and successfully gave birth to his son Kai Kai. Until the son entered the kindergarten and began to face the curiosity and differences of his peers and the gossip of the parents, the two fathers had to think about how to explain to the young Kaikai what “mother” was.