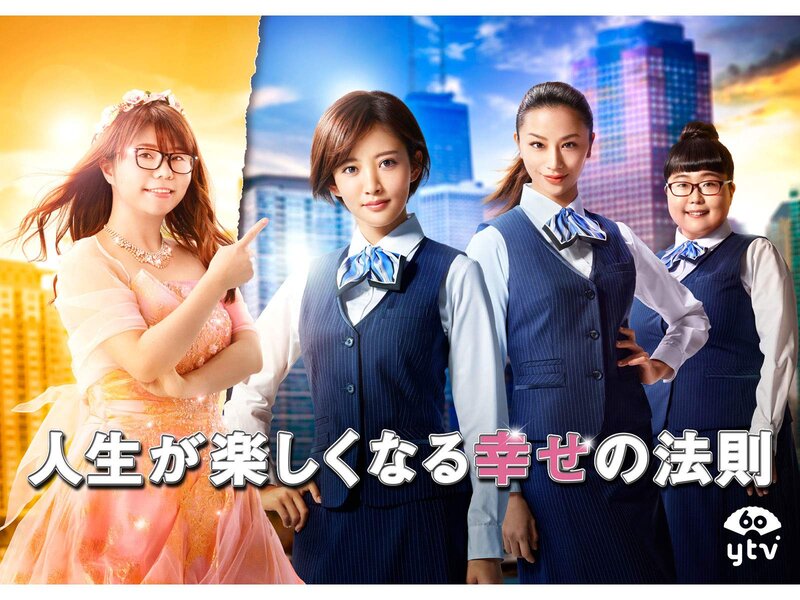 Summary : Nakagawa Ayaka, Kihara Riko and Minamoto Yoshie work for a trading company’s general affairs department. They are all struggling with life in some way. Ayaka is terrible at expressing herself. Riko is inflexible while Yoshie has a defiant attitude. One day, a fairy (Yamazaki Kei) of the “right kind of ugly” appears before the three of them who receive a jolt of sobering reality about themselves. She tells them that their lives are full of mistakes. “Women who acknowledge that they are ugly, can stand at the starting line of happiness for the first time”. They follow her teachings in the hopes of gaining happiness and start rigorous training to become just the “right kind of ugly”.