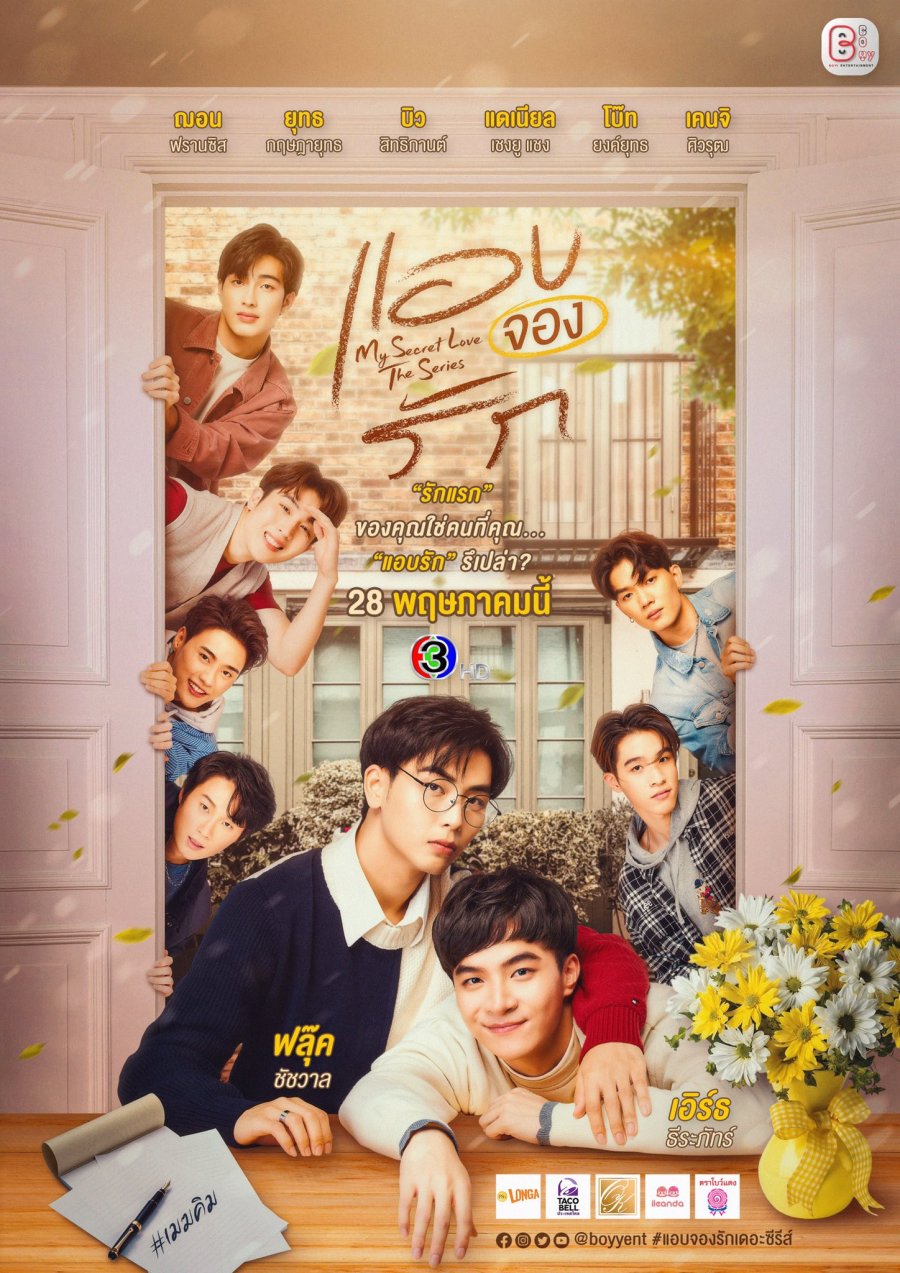 Summary: Kim is a member of the student association and is keen on maintaining the university’s good reputation, while Mek specializes in prank videos and is also in charge of SOTUS. After an incident related to the latter having tarnished the image of the university, Mek’s group and the student association are designated to produce positive content and thus restoring the image of the university. The concept imposed on them is simple: Kim and Mek must pretend to go out together. Gradually, the boundary between pretense and their feelings becomes more and more blurred.