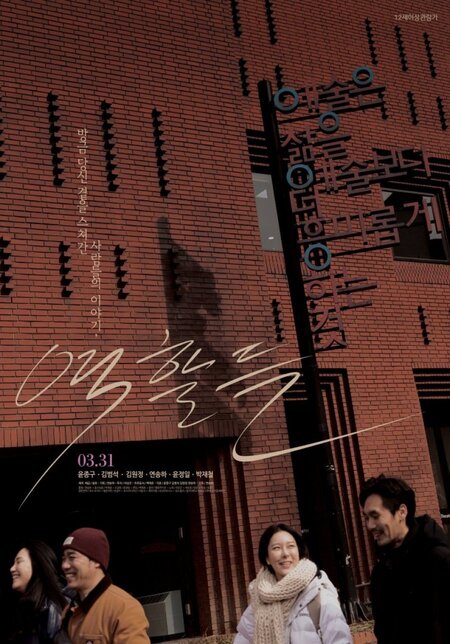 Summary : Everyone is an actor. They live in various roles on the stage of the world. They also play leading roles, supporting roles, and minor roles in each other’s works. However, I thought I would be the main character in my own life, but what makes me feel like I’m only playing a minor role even here? Beom Seok does boxing to be a proud father. Jong Goo carries his luggage to continue what he wants to do. Song Ha has nightmares every day, but she continues to dream even in her nightmares. Won Jung doesn’t like the situation where he can’t do this or that because he’s stuck in the crowd. The world speaks of quick victories and great successes, but when you turn your head, you can see people walking quietly even if they are slow. Like the people who just passed by us. Aren’t they also the main characters who play a certain role? Four Stories X Six Actors The stories and roles of the people who just passed by you.