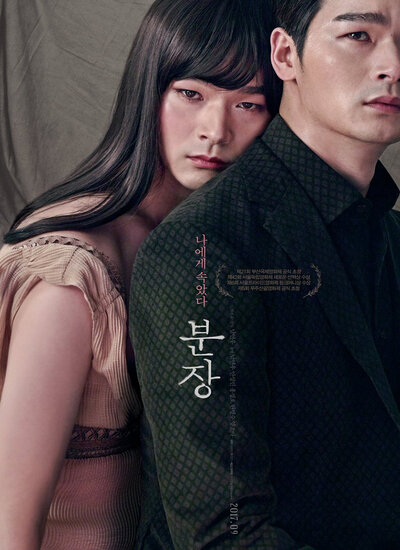 Summary : Song Joon is an unknown actor who often has to borrow money from his brother to get by. Finally, Song Joon is cast as the lead in a play about a transgender woman. The play is successful and Song Joon is lauded for his performance. By taking the role and making efforts to better understand the gay community, Song Joon believes he has been able to overcome his prejudices. However, when his character’s struggles begin to hit too close to home, his tolerance and acceptance are tested.