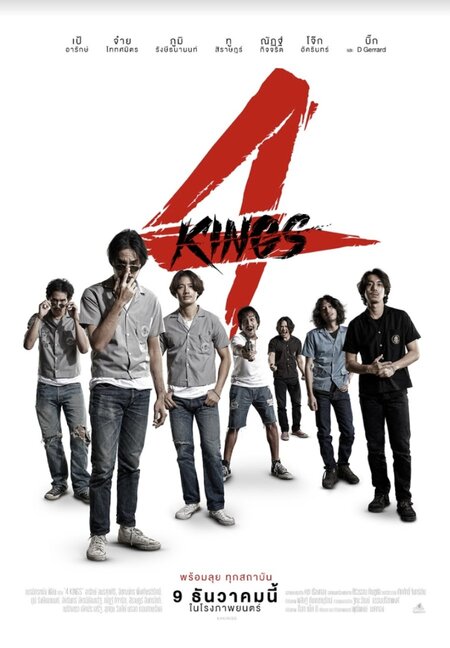 Summary : The story of conflicts among four vocational institutes: Kanokacheewa, Changkolburapan, Technologyprachachol and Intaraacheewasuksa, told through the memory of Billy, a former vocational student who turned to be a single dad with a teenage daughter. Though this father-daughter relationship is not very healthy, when the daughter gets injured from a vocational school gangs fight, Billy reminisces his own and his friends’ pasts. Back then, vocational schools were deemed hopeless places, providing no career future to the students. Billy got depressed when his mother remarried and his stepfather just hated him. His only getaway is his close friends, so he had to do everything to keep and protect his comradeship with his schoolmates. Billy encountered all sorts of conflicts and lost his best friend. It is such a big life lesson that he has to pay back until these days.