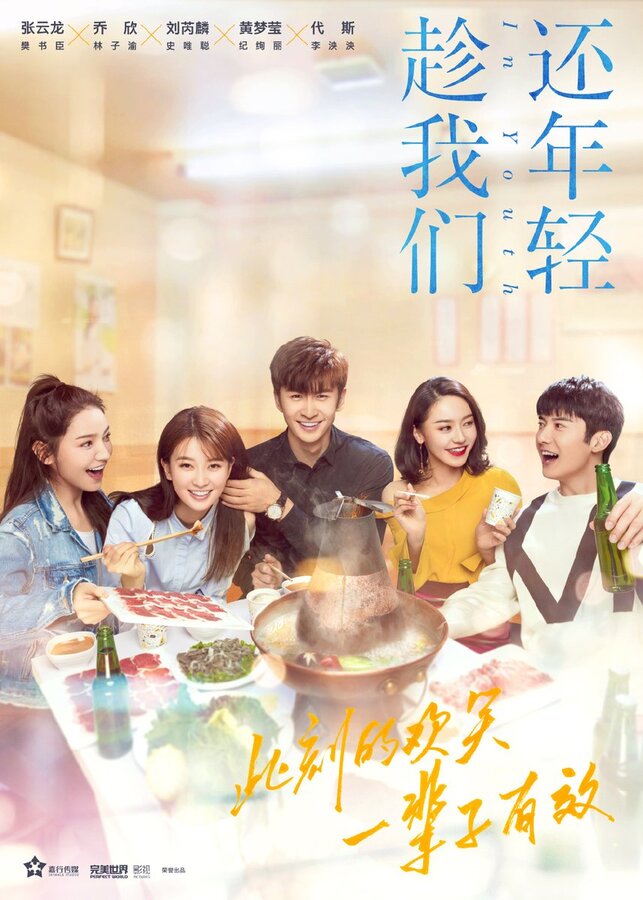 Summary :Li Zi Yu is a simple, kind-hearted and righteous girl. She starts working at a public relationships company, but unfortunately meets a difficult boss. The boss Fan Shu Chen is a talented hidden rich heir who is very hostile towards Zi Yu, making Zi Yu tremble with fear every day. What she doesn’t know is that company secrets have been leaked since the day she started working and Shu Chen is thus heavily suspecting her. But gradually, the two start to appreciate and admire each other. However, Shu Chen’s three best friends each have their theory on Zi Yu’s identity, making Shu Chen all confused. When Shu Chen’s rival Luo Zong Liang appears, it becomes known that Zong Liang and Zi Yu have some sort of relationship which anew arouses suspicion that Zi Yu could be a spy sent by Zong Liang. What is the truth behind everything? And will Zi Yu and Shu Chen’s love-hate relationship have a happy end?

Note : since filesize was ok i didn’t encode this drama.