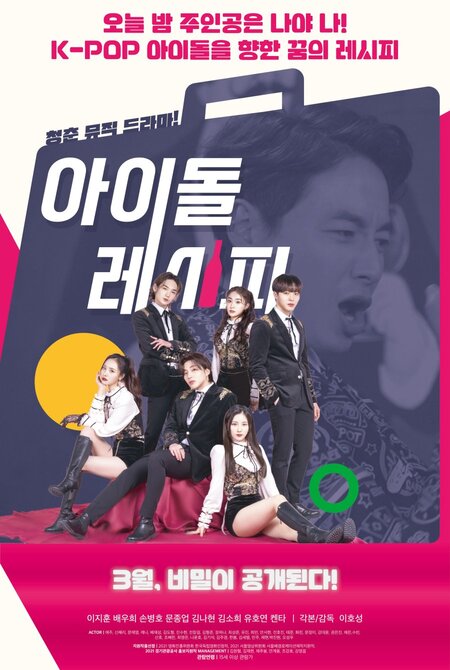 Summary : A comedic idol music film about an unknown idol group named Bella, which has become a disorderly mess due to their agency’s poor treatment. Bella overcomes their conflict with an evil manager who tries to sell them off, and they eventually succeed in entering the Billboard charts.