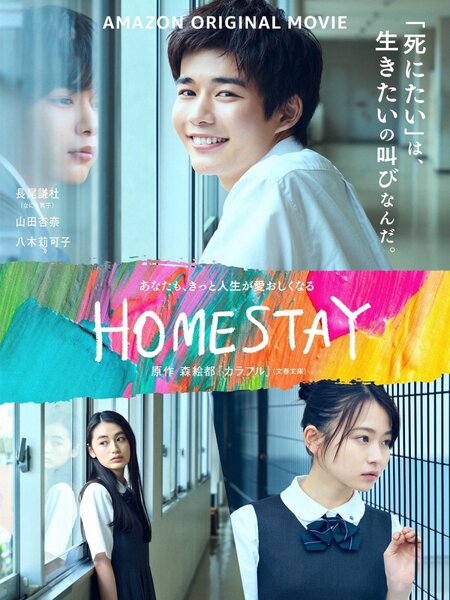 Summary : Shiro has died temporarily but is told by a mysterious person called “Guardian” that he can do a “homestay” i.e. his soul to reside in another dead person’s body so as to find the reason for the latter’s death. However, Shiro has to do this within 100 days or else his true form will be exposed and he will die for real. As such, Shiro enters the body of another dead high school student Kobayashi Makoto and tries to investigate his death with Makoto’s childhood friend Fujieda Akira and his senior Takasaka Mitsuki who Makoto was in love with.