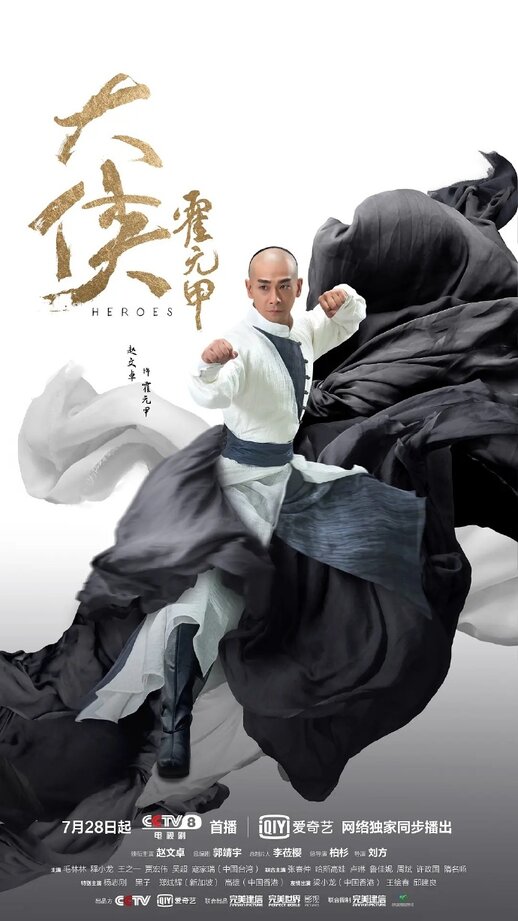 Summary : The Refornment Movement of 1898 resulted in the “Six Heroes” dying. Huo Yuan Jia, who was filled with patriotic enthusiasm, had been eager to participate; however, he fell into the enemy’s trap and could only watch as the heroes of the country died. Not long after, China was invaded by the enemy.
A year later, Huo Yuan Jia who was now living in ChangZhou took a stroll along the mountainside. Discouraged by his past and in fear of falling into the enemy’s trap again, he decided to move to Shanghai. Huo Yuan Jia’s following a reputation grew quickly. The Japanese (who had invaded China) grew worried and began to provoke Huo Yuan Jia. Huo Yuan Jia fearlessly charged into battle and finally defeated the enemy with his courageous actions.