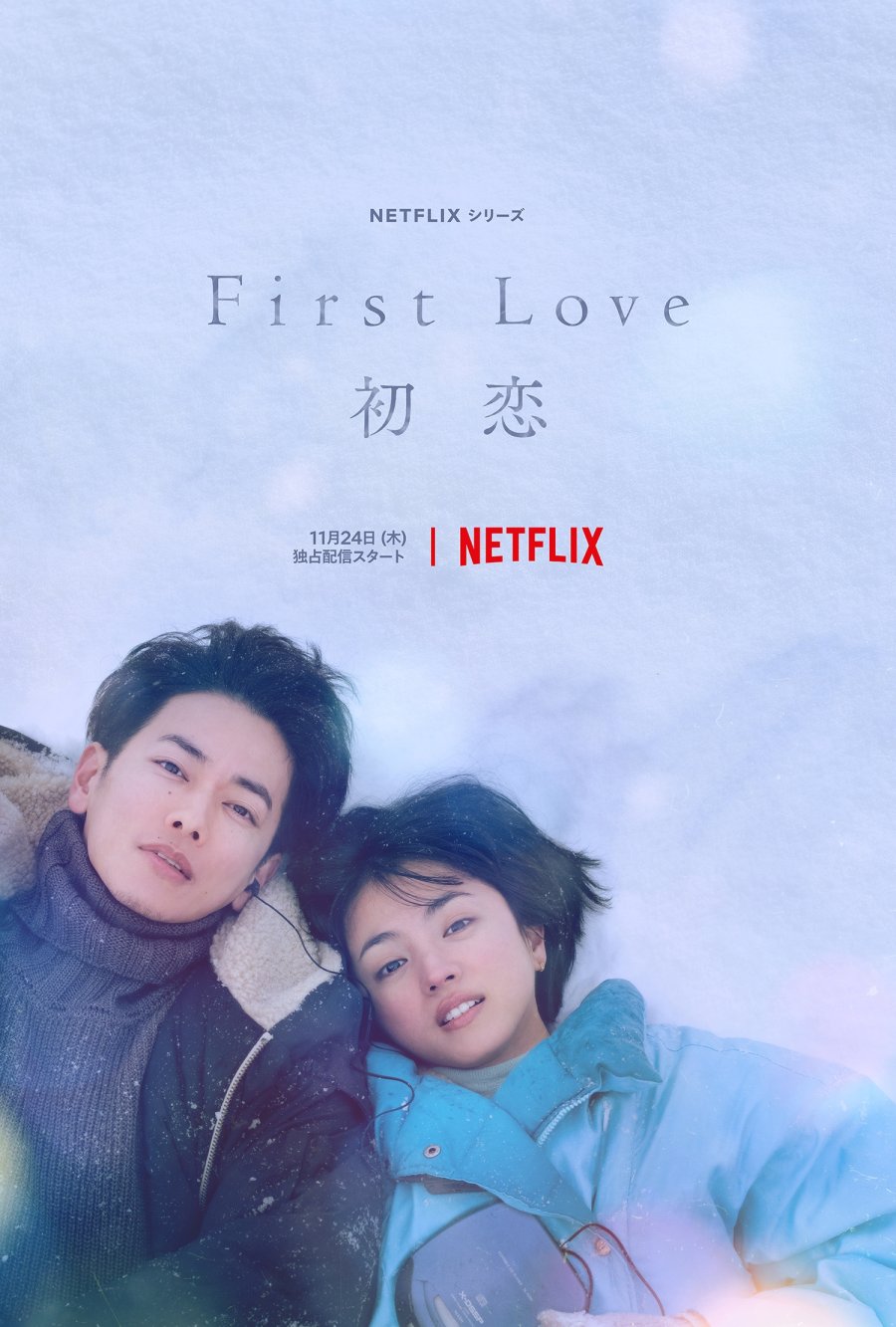 Summary: In the late 90’s, Yae and Harumichi met and fell in love. After graduating from high school, Yae went off to college in Tokyo, while Harumichi joined the Self-Defense forces as an aviation student, and like that they separated. One day, Yae suffered a tragic accident, and 20 years passed without their lives intersecting again. Now, Yae works as a taxi driver and Harumichi has become an employee at a security company after serving in the Self-Defense forces, both in the same city. About 20 years after their unfulfilled first love, fate brings them together once again…