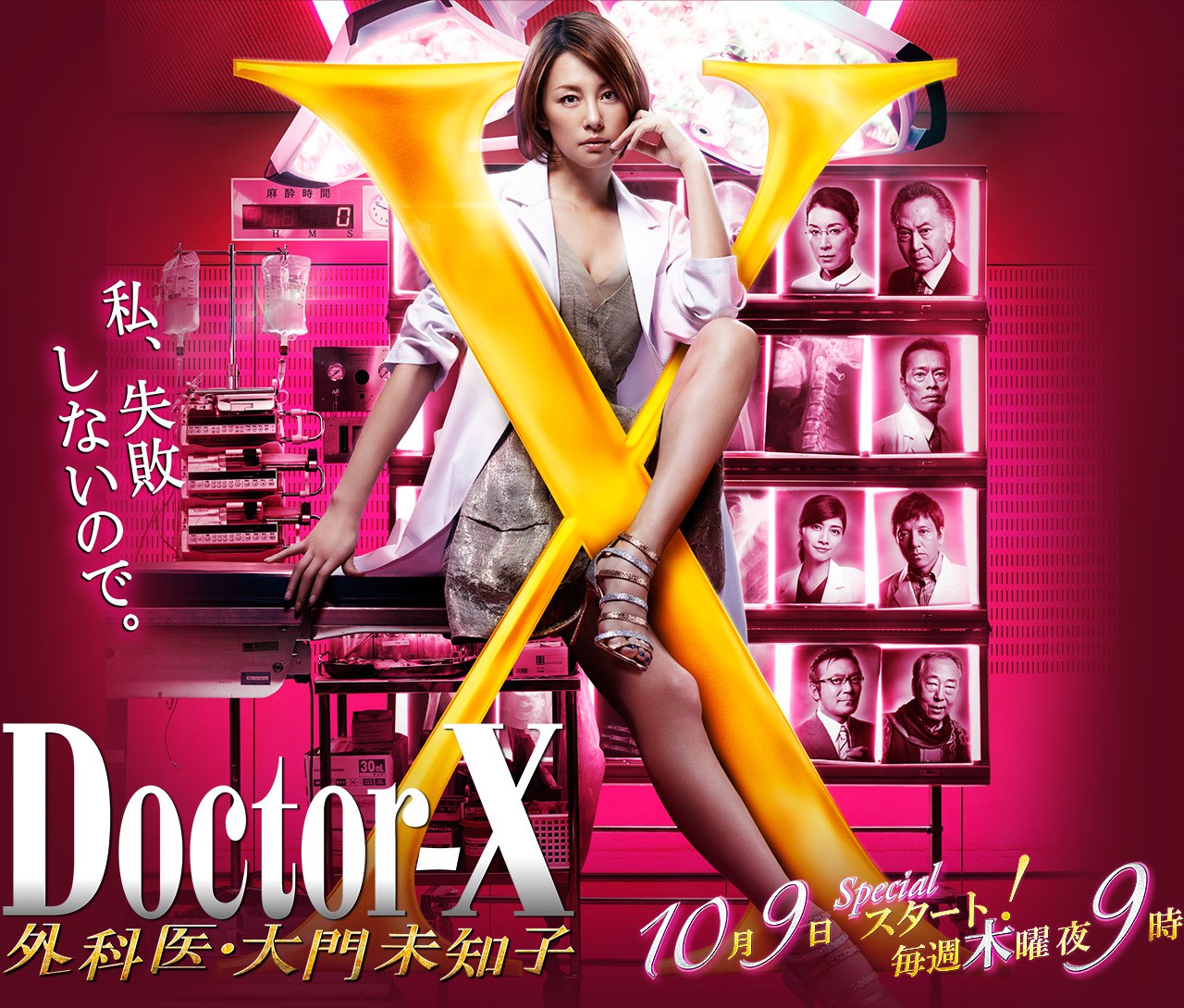 Summary : Daimon Michiko is a freelance surgeon who does not belong to a university hospital’s medical department. She goes around various hospitals while affiliated with Kanbara Akira’s shady Good Doctors Agency. One day, Michiko is visiting a southern island when she encounters passengers who were injured in a luxury liner accident. One of them is Busujima Ryunosuke, the former hospital director of Teito Medical University’s Third Hospital, which she was sent to at one time. Michiko quickly attends to Busujima. That is when she notices something abnormal. Busujima is later admitted to the National Higher Medical Care Centre, a technologically advanced hospital which the country has staked its prestige on in order to show Japan’s medical technology to the world. He has a huge heart tumour as well as a ruptured hepatocellular carcinoma. There is a big upheaval regarding this surgery at a preoperative conference because a futile power struggle between the factions of Totei University Hospital and Saikyo University Hospital, which represent Japan’s east and west, is intensifying at the centre. This struggle for supremacy has reached the point that it makes even Tendo Yoshihito, the director of the centre, fret. The two factions naturally fight to be in charge of Busujima’s surgery and will not give an inch. Michiko suddenly shows up at this savage conference and boldly declares, “Let me operate. He’s my patient.” However, she gets thrown out unceremoniously. Right after that, the situation undergoes a complete change. The men of both factions hire Michiko and contemplate how to tip the power play in their favour. In the end, Michiko is employed as Busujima’s attending physician. But of all things, the man himself is dead set against being operated by her … … Following her own conviction to save the lives before her and to keep doing this as long as she lives, Michiko pushes on and starts to shake things up again.