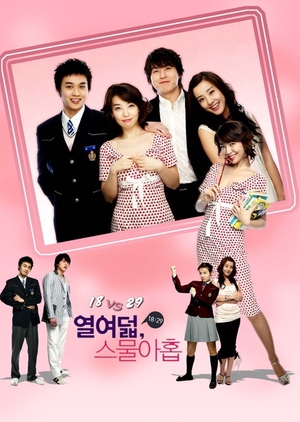 Summary : Yu Hyechan is 29 years old. Hyechan is married to Kang Bongman who is her old classmate in high school whom she despised and hated but later fell for. The story opens with her decision to get a divorce. She has a car accident on the way to the courthouse. When she wakes up at the hospital she has no memory of her life past age 18. Her husband trys to support her since she is basically helpless now. As she recovers her memory she also starts to recover a relationship with her husband and begins to fall for him all over again……