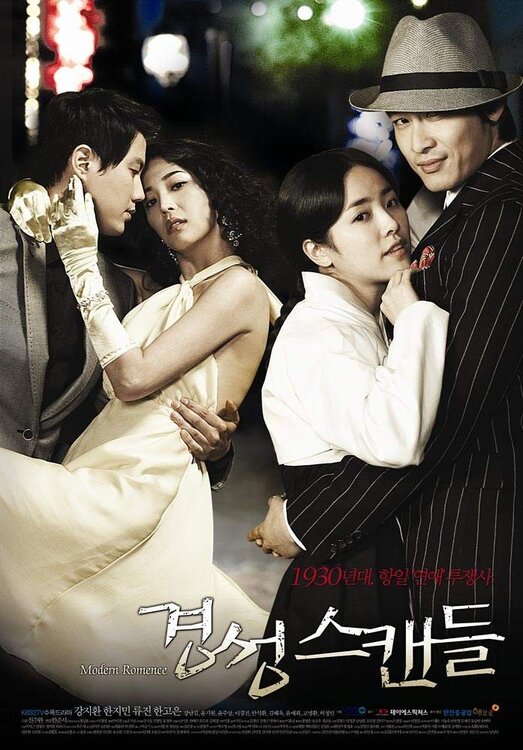 Summary : This drama is set in the 1930’s when Korea was under the rule of Japan. Na Yeo Kyeong was the owner of a book store and she was also a freedom fighter. Seon Woo Wan was the playboy son of a rich family and he became involved in the independence movement through a bet with his co-workers to win Na Yeo Kyeong’s heart. His father paid for the education of his worker’s son, Lee Soo Hyeon, and was disappointed to find him working for the Security Branch of the Japanese government. Cha Song Joo was a famous gisaeng who ran a high class brothel.