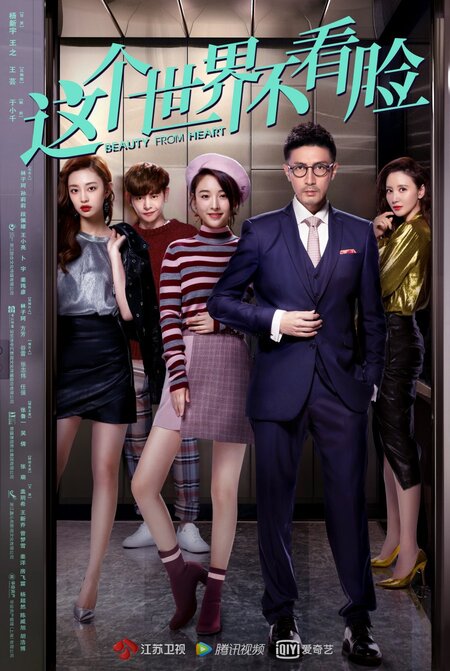 Summary : An inside look into plastic surgery in the entertainment industry depicts a story of youth, courage and fearlessly moving forward. Tao Xiao Ting and Tao Xiao Di are twin sisters who have come to the big city to strive hard for a better living. Xiao Ting has always been persistent and hardworking, but her older sister Xiao Di wishes to take shortcut using her beauty. From then on, they lead two different lives. Business prodigy Lian Sheng has been commissioned to return home to China to solve the crisis involving Ounuo department store’s impending acquisition. It leads to a meeting with Tao Xiao Ting although they immediately get on the wrong foot. Meanwhile, Xiao Di has set her sights on Ounuo’s young boss Chou Ying Shu. Liang Sheng witnesses Xiao Ting’s resilient spirit in overcoming adversities and his attitude towards her evolves from distrust, contempt and teasing to a sincere appreciation, attraction and love. Under the influence of Xiao Ting, Xiao Di grew to understand that the world does not revolve around superficial appearances.