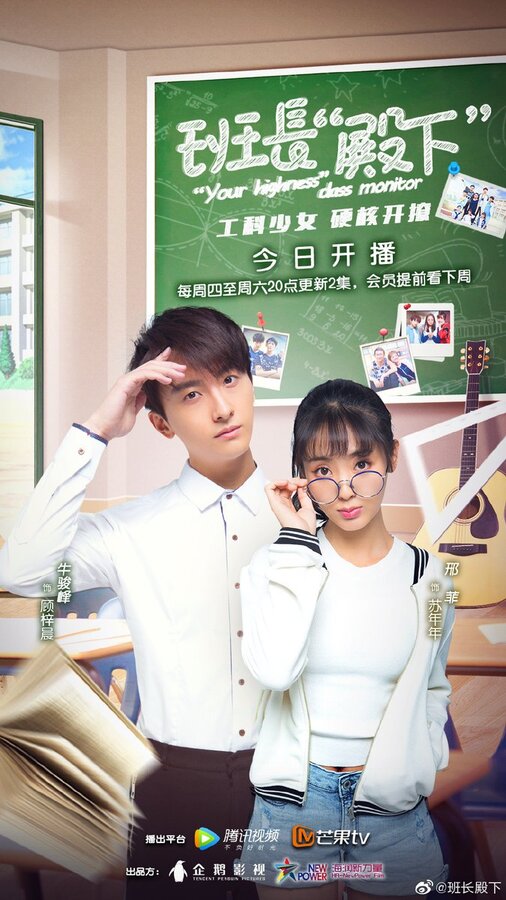 Summary : It follows Gu Zi Chen, the rebellious son of a wealthy family, and Su Nian Nian, the competitive student who has to adjust to a school that she never wanted. Because of an accidental meeting, the two start a relationship of constant bickering and eventually fall in love. Su Nian Nian has set her sights on the top-tier schools like Beijing University and Tsinghua University. A traffic accident causes her to be late and it ultimately results in her failing to gain admission. She gets into an engineering university in a small city and in this ordinary school full of problem students, Su Nian Nian has to assure herself that her stay is temporary. However, she runs into Gu Zi Chen, the culprit behind her current conundrum. Su Nian Nian’s fighting spirit shines and inspires each of her classmates who may act tough and act like they don’t care to hide their insecurities. As she gradually changes her prejudice, the class learns to work together towards a common goal.