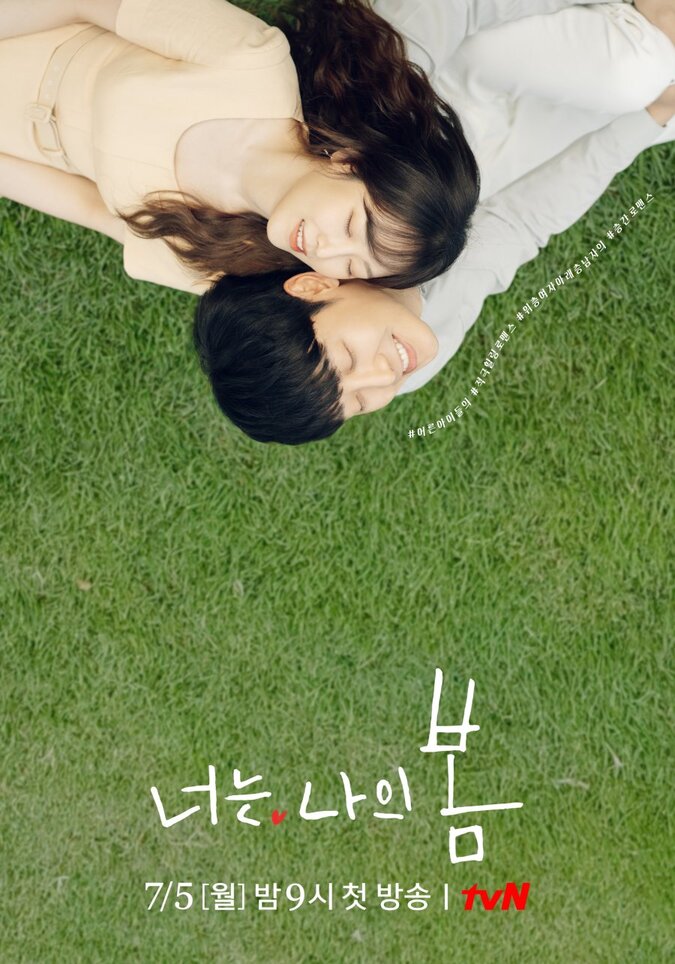 Summary : When Kang Da Jung finds a job at a five-star hotel, she rises to the manager position faster than any of her fellow employees who were hired at the same time as her. Her problem is that she takes after her mother’s poor choice of men and dates men who are terrible like her father. Meanwhile. Joo Young Do is a psychiatrist who helps others heal their emotional wounds and find the will to live. However, he himself bears his own scars from not having been able to save his older brother and one of his patients. The two, suffering from traumatic childhoods, form a heartfelt bond when they become entangled in a perplexing local murder case.

NEXT Version
Subtitle : Will be added when available