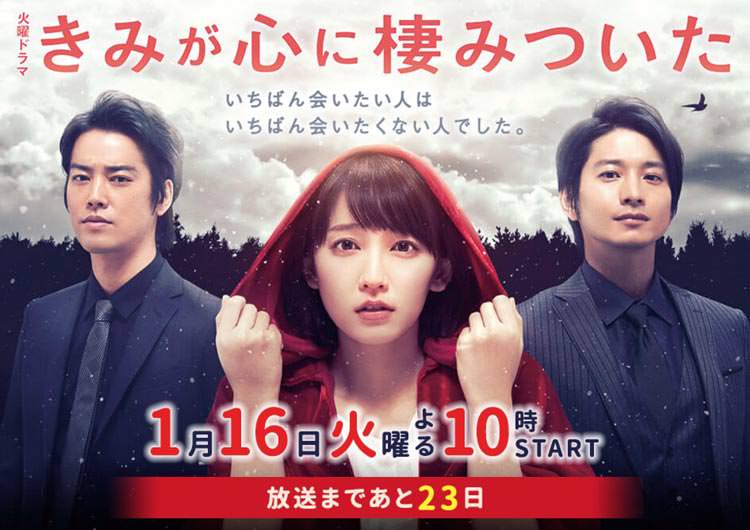 Summary : Kyoko is a young woman whose low esteem often manifests itself as suspicious behavior. So when she joins a company and is taken by a senior colleague to her first ever speed date party, she meets a manga editor, Yoshizaki, who doesn’t hold back in his harsh appraisal of her. Though mortified at first, Kyoko resolves that he is someone who can help her improve herself, and she proceeds to follow after him and boldly asks: “Would you go out with me?” No sooner does Kyoko embark on this mission of self-help when she is reunited with a former college senior classmate with whom she had once been infatuated. But he had been an awful man who had used her infatuation to hurt her. Kyoko seeks to overcome the trauma of past love in this compelling love triangle story by Kirin Tendo.