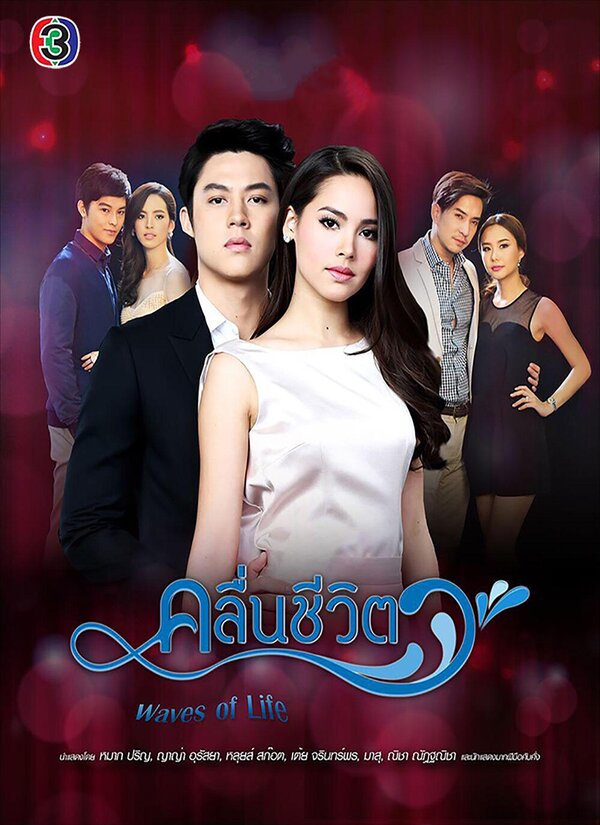 Summary : Jeerawat is a hardworking woman, who is a famous model and actress. Her mother married a smarmy but rich man, who secretly lusts after her. After he attempts to drug Jeerawat, she manages to escape by driving away. Unfortunately, she hits a young woman in the road, who later dies at the hospital. The dead young woman has a fiancee, Sathit, who happens to be a lawyer. He vows revenge on the female driver who killed his beloved fiancee. Unfortunately, Jeerawat’s stepfather and mother use their influence and money to hide and hush all evidence. Sathit decides to stalk and bother her to find the evidence that she’s an evil and manipulative temptress. But in the end, he finds out she’s actually a good and kind person, despite her lowly beginnings, and gradually falls in love with her.