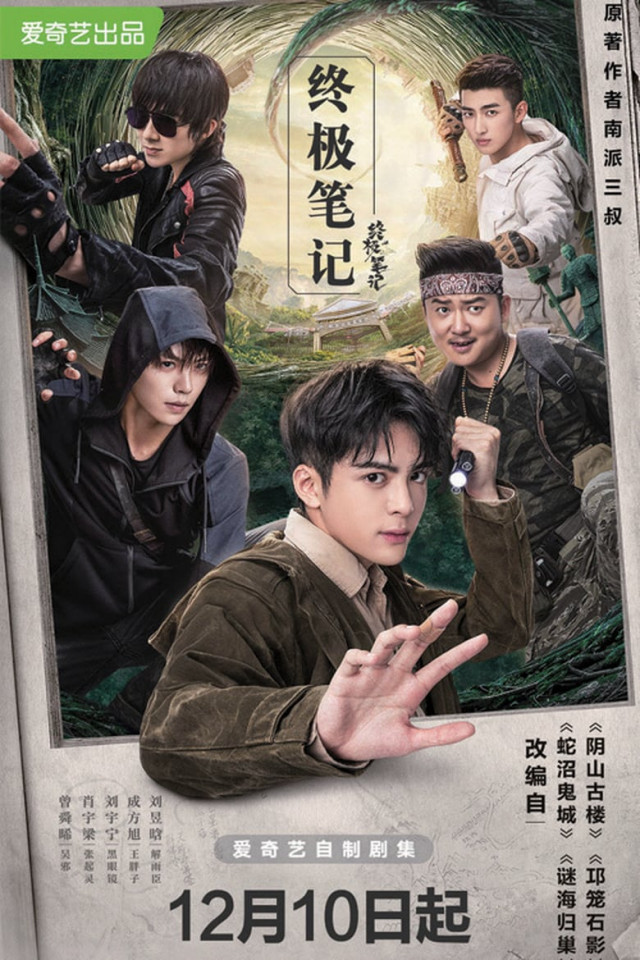 Summary : Curious about his uncle’s past, Wu Xie watched a mysterious videotape, only to find himself mixed up in an elaborate conspiracy. In his adventures, he encountered Zhang Qi Ling, Xie Yu Chen, and others. The 6 people with different motives decided to band together. Zhang Qi Ling lost his memory by accident. The group discovered the Zhang family’s old manor held the answers they sought. However, they were stopped in their tracks by Qiu De Kao’s forces. Later, thanks to an ancient Lei family blueprint, Wu Xie became acquainted with Madam Huo of the Jiumen Sect. At her suggestion, the group embarked on a tomb raid which the Jiumen Sect had attempted many years ago in search of the truth. Unfortunately, Wu Xie was severely injured during the journey while Zhang Qi Ling went missing, leaving the mystery unsolved. Xie Yu Chen suggested Wu Xie disguise as his uncle, but Wu Xie was hesitant.