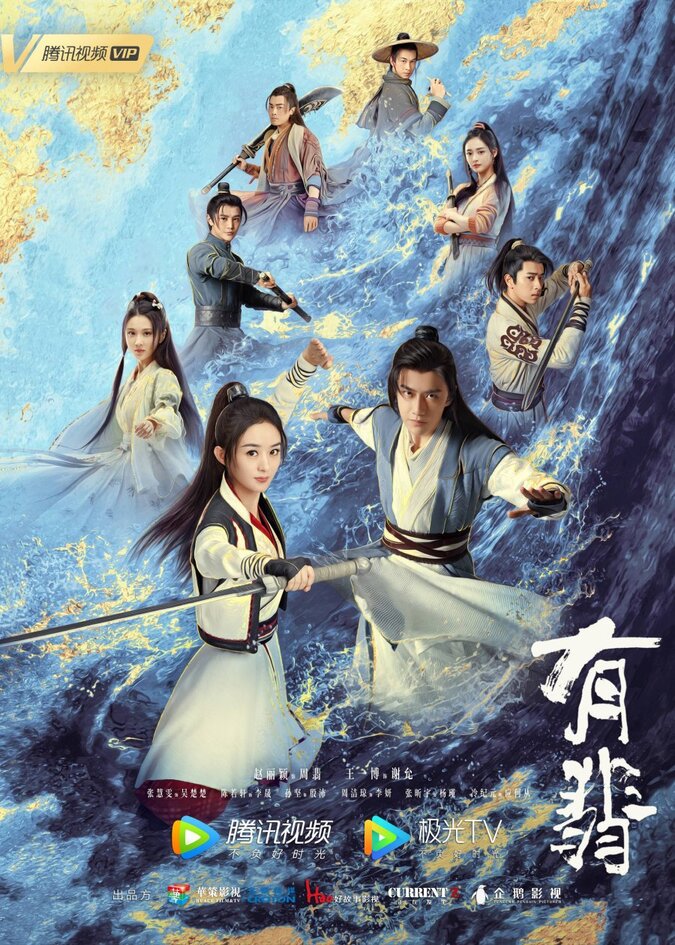 Summary : Zhou Fei is the granddaughter of a national hero who was forced to become a bandit to serve the greater good. For 20 years, her grandfather, then her mother, were charged with running a secret fort, staffed by bandits. The fort’s role is to protect the world against strange, otherworldly warriors intent on bringing their unique brand of chaos to the mortal realm However, the fort has fallen in status in recent years, and Zhou Fei is sick of being confined to the place of her birth. She longs to escape and makes repeated efforts to get away. But her life changes forever when she almost drowns and is only saved by a free-spirited young martial arts expert named Xie Yun. The duo forms an unlikely friendship and decides to hone their fighting skills together – a timely decision as malevolent forces are now plotting fresh trouble. The pair begins on an adventure. But as time goes by, they begin to unearth secrets… including that of Xie Yun’s true identity.