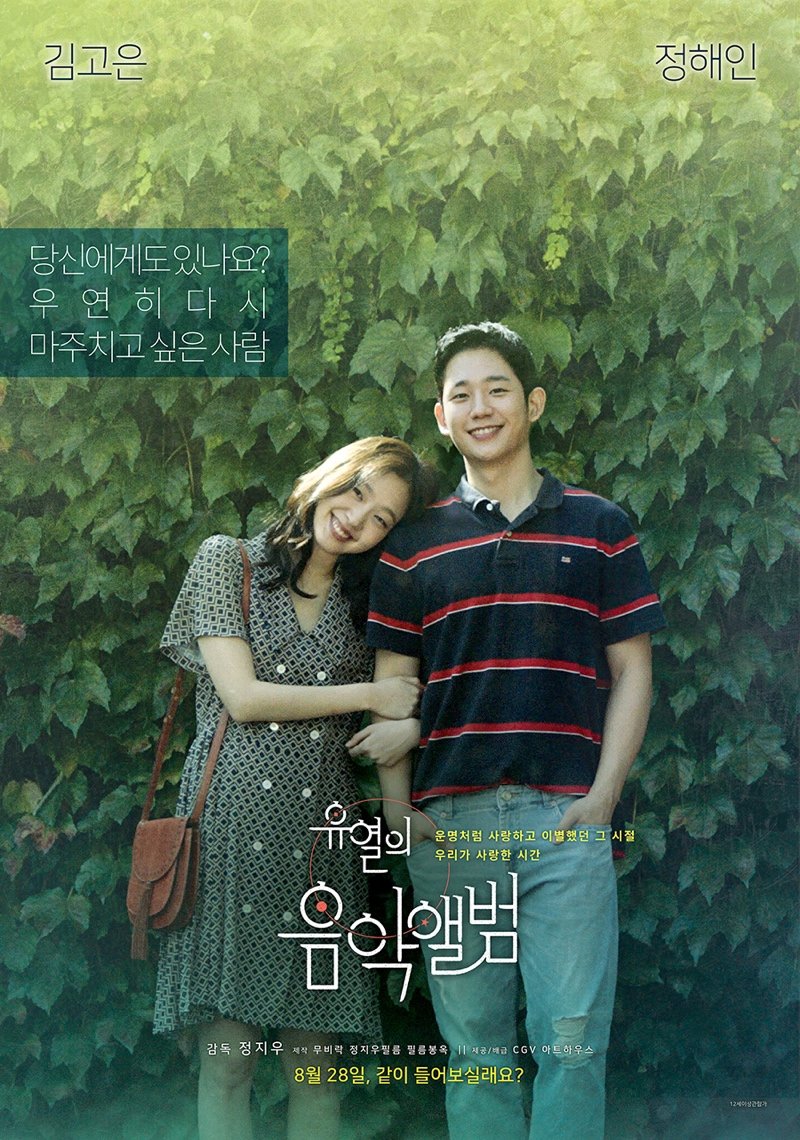 Summary : In 1994, on the first day that Yoo Yeol went on air as the new DJ of the popular radio show ‘Music Album’, a college girl Mi Soo meets Hyun Woo who happens to drop by the bakery she works at. Like the music streaming from the radio, their frequencies slowly come in sync; even when they’re apart, the show brings them together through ebbs and flows of events arising from both pure coincidence and inevitability, until the bitter reality drives them apart. In 1997, during the IMF crisis, two people meet while exchanging stories on a radio program. They fall in love, but can’t quite seem to get the timing right. The film is a romantic melodrama that will tell the love story of the optimistic Hyun Woo and the hard-working Mi Soo, who end up meeting by chance. Although the young couple’s paths keep crossing, the timing never appears to be in their favor.