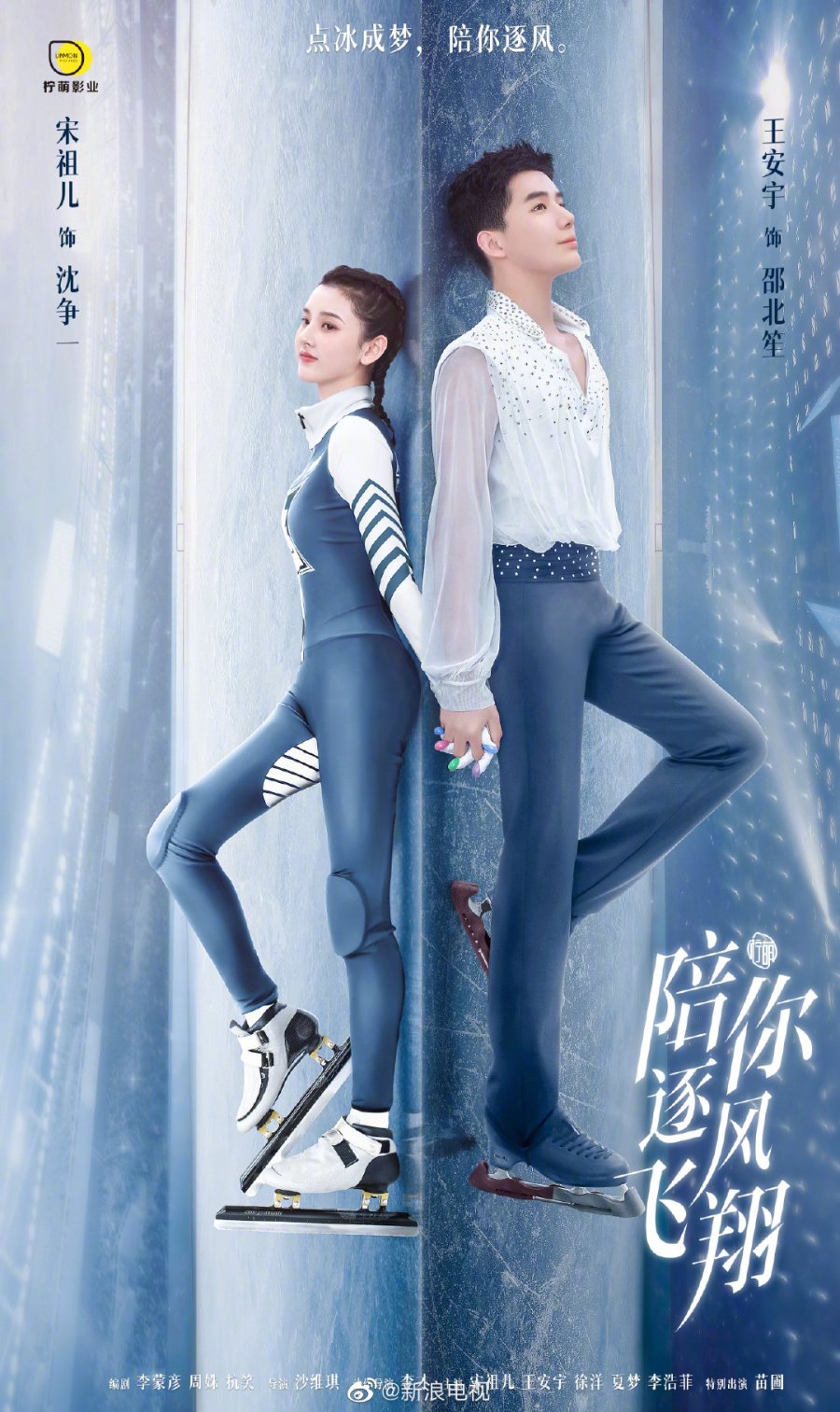 Summary : Shen Zheng Yi, a girl who loved ice-skating, has found her goal after participating and advancing in a winter sports competition. Behind her mother’s back, she decide to try entering the Zhu Feng Sports Club in order to become a professional short track speed skater. From not having experienced profession training, she undergoes tough challenges both physically and mentally; and finally succeeded in entering the club. However, she faces new challenges – learning new professional techniques, cooperating with her team-mates and also dealing with her mother’s opposition. An old incident involving Zheng Yi and her mother, as well as her coach Zhuang Yue was also unveiled in the process. With the encouragement of her close friend Shao Beisheng from the figure skating team, she overcomes these obstacles and wins the trust of her team mates, becoming the black horse of the competition season. She also reaches mutual understanding with Zhuang Yue, and formed a close teacher-student bond with her. Two generations of short track speed skaters continuously fight for their dreams without giving up, giving their all in the competition.