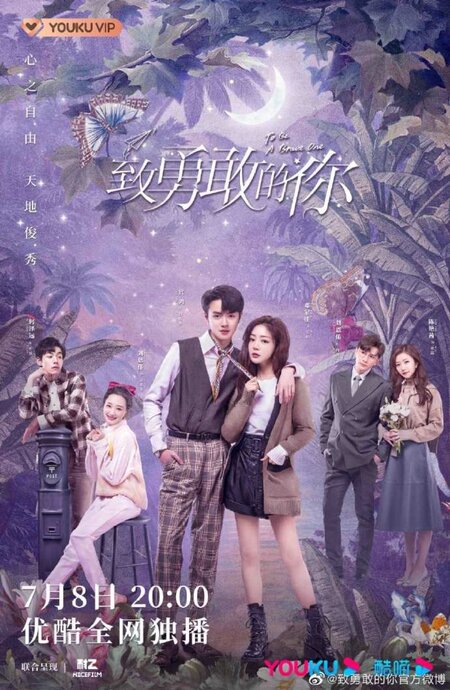 Summary : An Yu was a beautiful and talented girl from a wealthy family, but because of being accused of economic crimes, her family became broken overnight when her father died. Four years later, An Yu was released from prison, but lost everything she once had. Under the quiet protection of Shao Mo Li, An Yu started from scratch and grew step by step. As the truth of the incident was gradually revealed, An Yu discovered that her ex-husband Zhou Yuan, her uncle Lin Zhan Hong and others had been eyeing her all the time. When they were kids, An Yu protected Shao Mo Li who was bullied in the orphanage. When he grew up, Shao Mo Li came to An Yu as guardian.