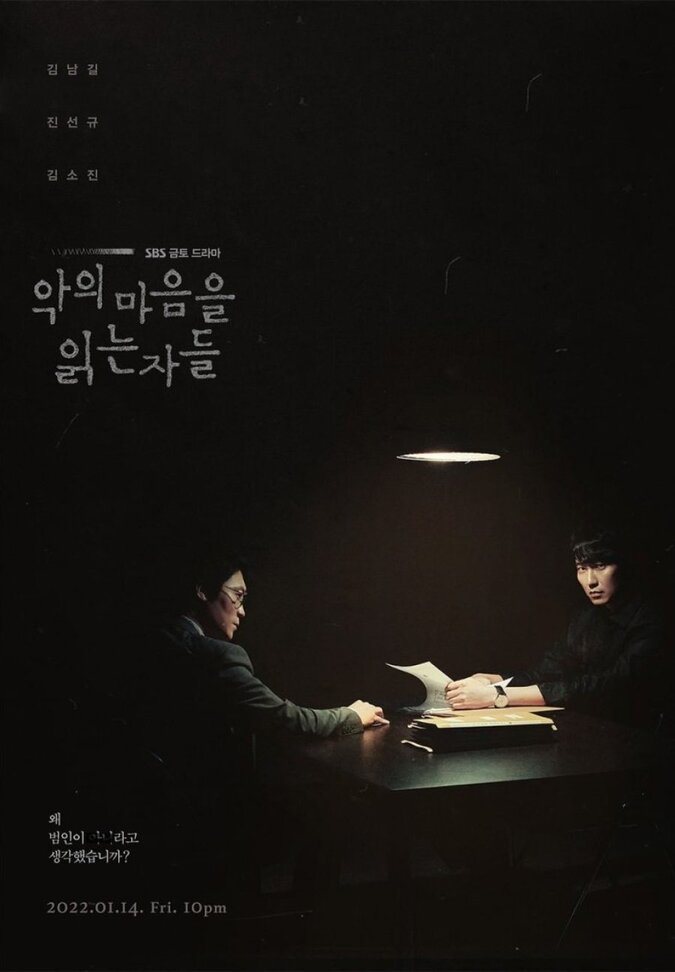 Summary : In Seoul, South Korea, in the 1990s, the nation is gripped with terror after a series of brutal murders strikes terror into the hearts of its citizens. A mysterious figure known as Red Hat has been stalking the streets, following women, terrorizing them, and then killing them in apparently motiveless attacks. The police are baffled – the killer seems to strike at random. They struggle to understand when this murderer will attack next and why the killings are taking place. Having heard about the way that the American FBI is using criminal profilers to build “profiles” of killers in such cases, the head of the Criminal Behavior Analysis team Gook Young Soo turns to Song Ha Young, a quiet, reserved, but incredibly perceptive team member for help. Gook Young Soo thinks that using this new method, the police might stand a chance of identifying the killer – and making the murders stop. But the police – including the homicide expert Yoon Tae Goo are now in totally uncharted territory. Will their radical new approach to fighting crime work? And does Song Ha Young really have the skills it will take to track down this fiendish murderer?