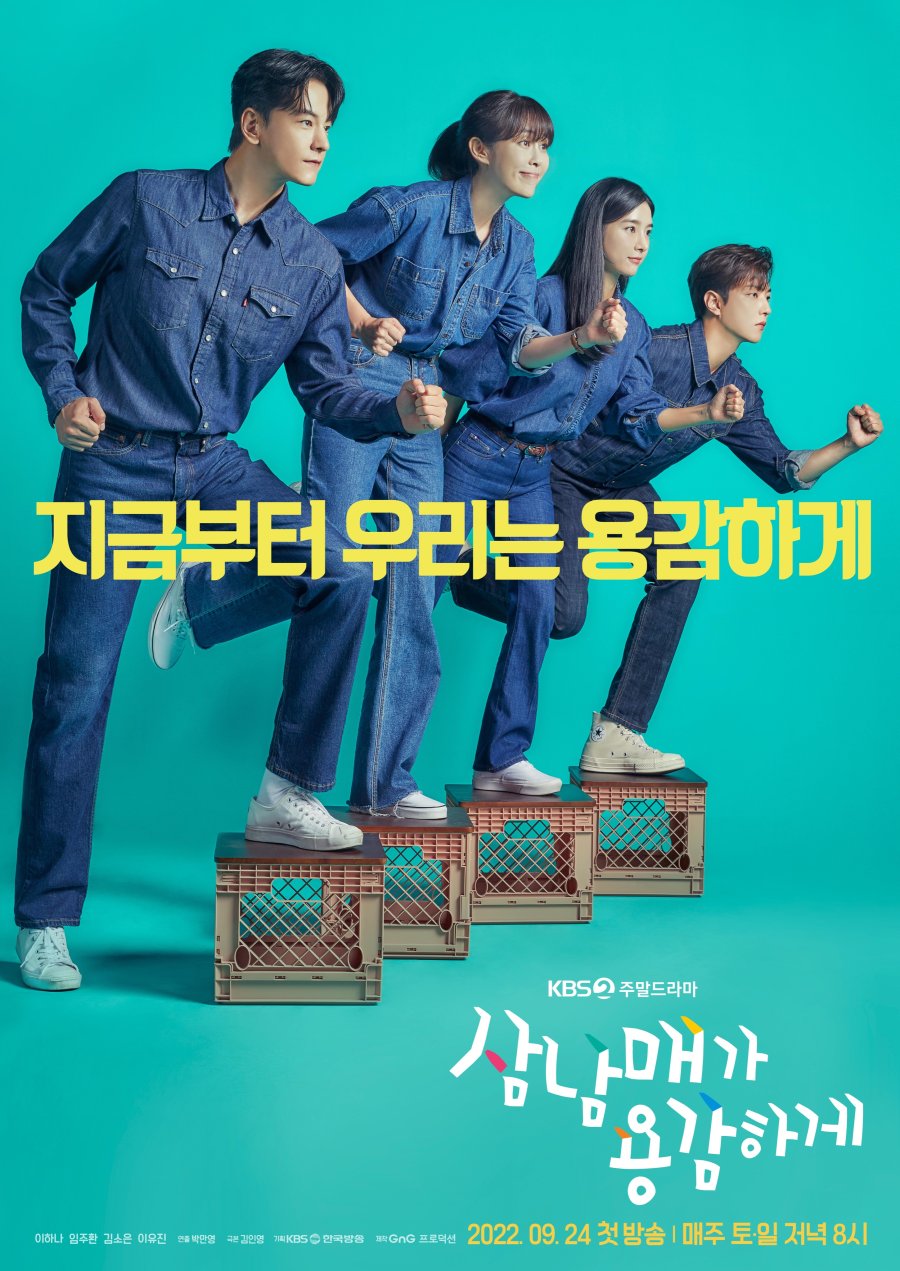 Summary : Kim Tae Joo is the eldest of three siblings. She is warm-hearted and tolerant, but she also has a hot temper. She cuts off relationships with people whom she doesn’t like. One day, Kim Tae Joo meets Lee Sang Joon again after many years. They attended the same elementary school. Lee Sang Joon is a popular actor. He is sensitive, imaginative, and smart. He is also the eldest sibling in his family. Since he was a child, he has been loved by his family deeply. His family was once in debt, but, after Lee Sang Joon became successful, he paid off their debt and continues to support them financially. During filming for an acting project, Lee Sang Joon gets injured and goes to the hospital. There he meets his first love Kim Tae Joo, whom he knew when he was an elementary school student.