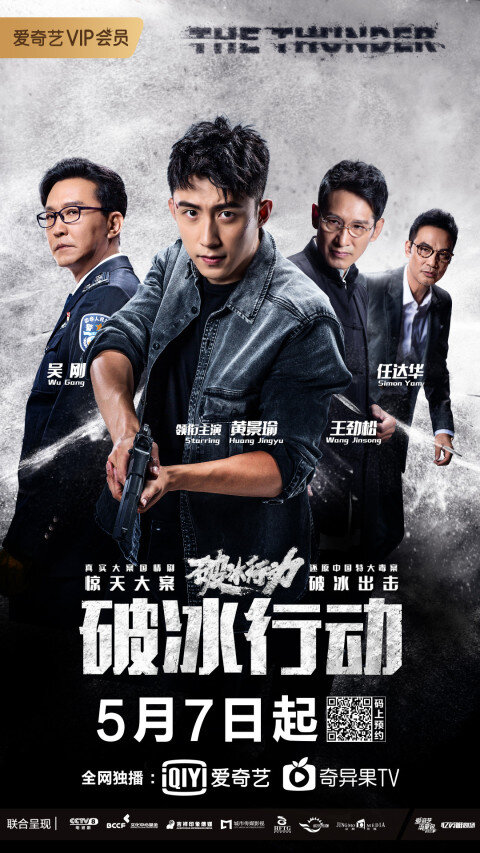 Summary : A story that revolves around a father and son who represent two generations of policemen as they risk their lives in the war against drugs. Hong Kong drug trafficker Liu Haoyu colludes with Lin Yaodong (Wang Jinsong) from Guangdong to build an underground drug manufacturing facility in the Chinese province. During one of his missions, anti-drug police enforcer Li Fei (Johnny Huang) inadvertently discovers the truth behind the covert operation. Despite many obstacles from those in power who work behind the scenes to protect the drug ring, he and his partner Song Yang launch a full investigation. Meanwhile, Li Fei’s father, Li Weimin (Wu Gang) also heads up an operation as the anti-drug chief in an effort to wipe out the criminal syndicate.