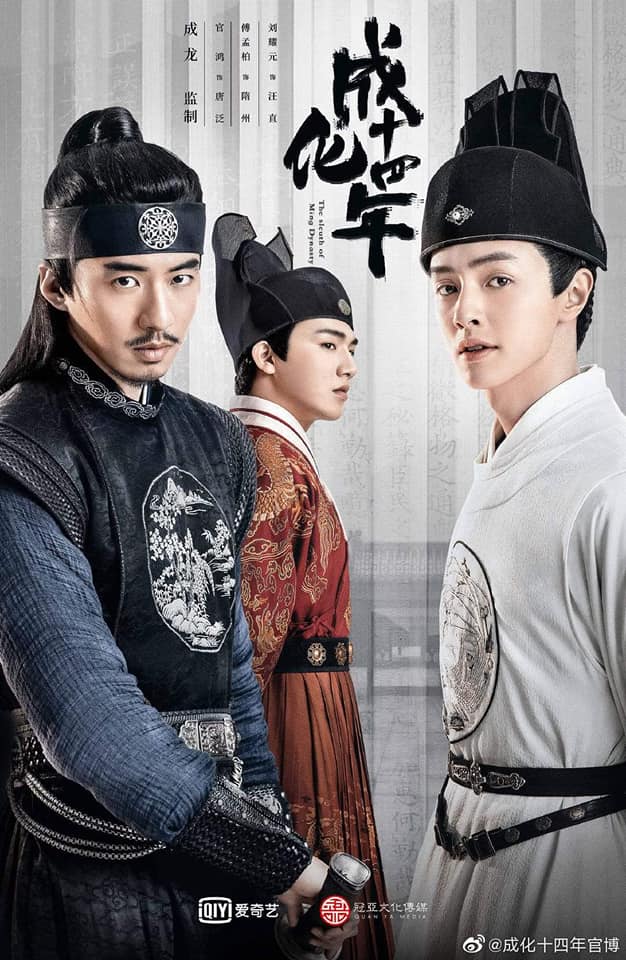 Summary : In 15th-century China, a quick-witted, senior-ranking government official named Tang Fan takes a break from his routine activities in order to investigate a murder, teaming up with martial arts specialist guardsman Sui Zhou in a bid to solve the case. When the peace-loving landlord of the house Tang Fan is renting is found dead, the duo investigates. It is an apparent suicide, but the investigative pair quickly realizes that something looks amiss. They investigate and eventually succeed in finding a suspect they believe may have killed the landlord. But they soon learn that this murderer did not act alone – and is just a smaller player in a much grander scheme. As they dig deeper into the crime, the duo soon realizes that something very sinister is afoot – including a plot to launch a bloody coup. Can they stop the criminal mastermind before time runs out?