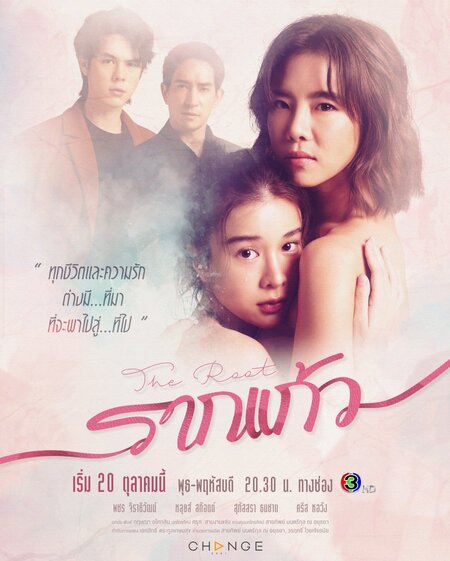 Summary : Roisaithong is an orphan girl who was adopted by Rungrorng’s father, and upon his father’s death was looked after by him. When Roisaithong discovered that Rungrorng viewed her in a romantic way and not as a sister, she begins to attempt to run away. However… this task seems to be quite difficult since Rungrorng is always around her and watching her. This drama is about a young girl’s journey of escaping her benefactor who is sexually perverted and has caused her a lot of trauma. Will Roisaithong be able to change her life?