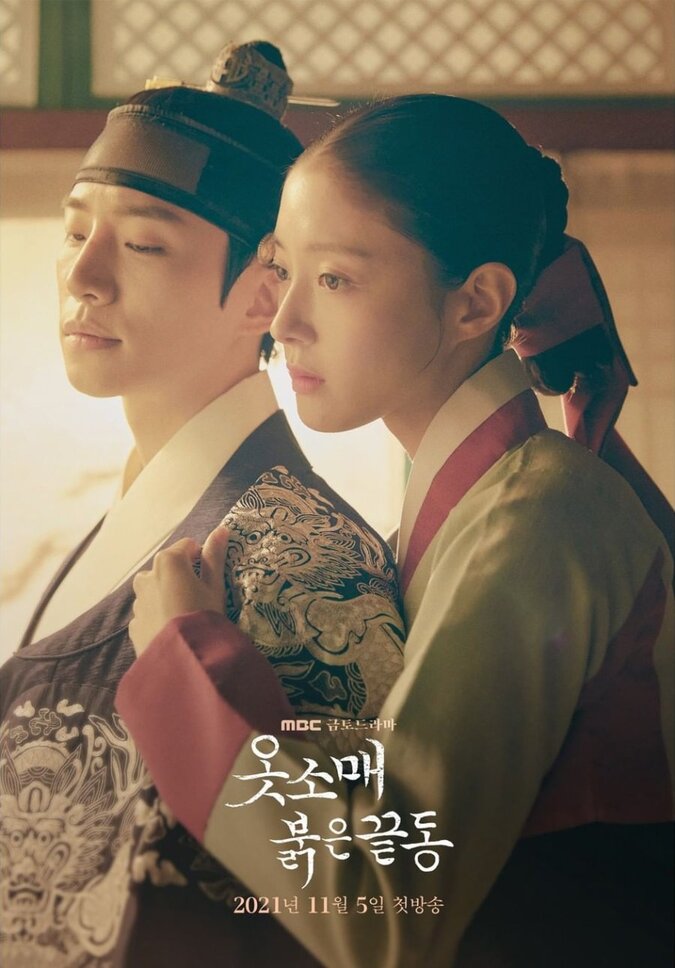 Summary : In Korea during the first half of the 1700s, Yi San is an aloof and perfection-loving young prince. His father’s killing haunts him, although it leaves him in the position to take the throne once his grandfather – the cruel and ruthless current king responsible for Yi San’s father’s death – dies. He has resolved to become a benevolent monarch who will reform the law when he eventually takes the throne, but the way his father was killed has scarred him emotionally. At court, he meets a young woman named Sung Deok Im. Yi San falls in love with her and tries to convince her to become his official concubine. But Sung Deok Im is strong-willed and free-spirited. She is also intelligent enough to understand that becoming a royal consort to the future king is a prestigious role, but one that would restrict her freedom and likely bring her little in the way of joy. But Yi San’s love for Sung Deok Im is true, and she starts to understand that forming a union with him could ultimately benefit his troubled realm.