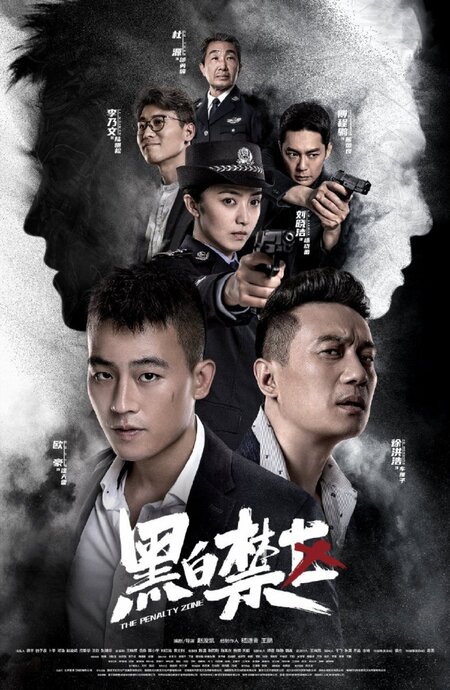 Summary : A story that follows undercover cop Gan Tian Lei who spent 10 years of his life walking a gray area. After waking up from a serious injury, he restarts his life and tries to solve a case by relying on his lost memories. Gan Tian Lei, Yang Xiao Lei and Xiong Guo Liang used to be the solid trio of the police academy. However, Gan Tian Lei was dismissed after he wounded someone in order to help Yang Xiao Lei. After leaving the academy, he moves south to make a living and was recruited by Che Li Zi of the Caesar Group. Gan Tian Lei encounters undercover police Uncle Hai and due to his influence, Gan Tian Lei begins working as an informant for Tai Yong Feng. He eventually receives a special appointment to become a policeman in order to bring down Caesar Group. Before they could succeed, Gan Tian Lei gets caught in an explosion and falls into a coma. Eight years later, Gan Tian Lei awakes in the hospital with no memories. The case against Caesar Group has been dismissed due to lack of evidence and Gan Tian Lei’s memory may be the only key.