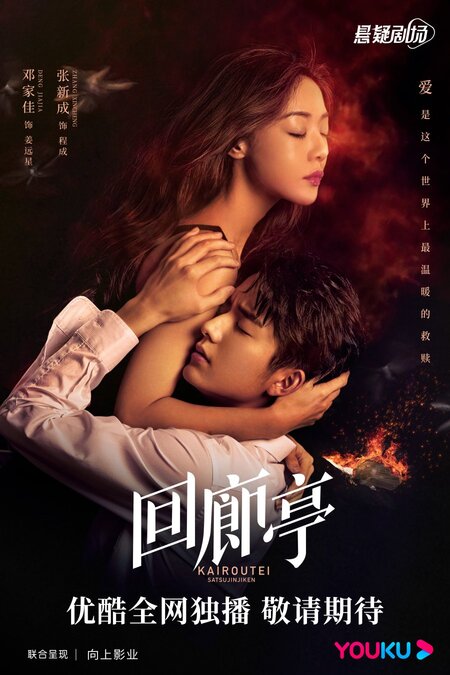 Summary : There was a fire in the middle of the night at Kairoutei that was caused by a man. Even though Jiang Yuan Xing managed to stay alive, she was severely burned, disfigured and had a mark on her neck from being strangled and everyone suspects that her boyfriend and rich second generation Cheng Cheng was the person behind everything. The fire alarmed the police and they started to investigate everything, not only the arson but everyone in the Gao Family.