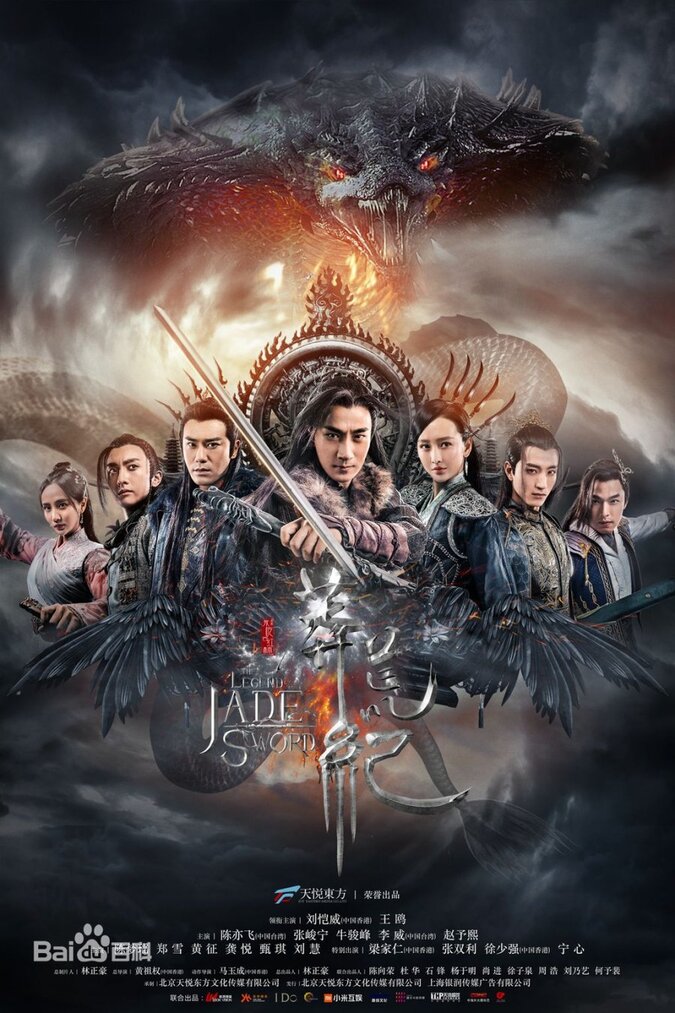 Summary : The Legend of the Jade Sword series takes place during the Xia Dynasty, the first in the history of ancient China. Then in the country, there were many battles and the world is about to split in half. To preserve life and prosperity, the Xia dynasty united many peoples and wild tribes under their banners. In one of them, a weak-bodied boy was born – Ji Ning Tian. He was predicted to die soon from illness, but the boy survived and would soon defend his people. He dreams of ending violence and achieving harmony and unity in the country. But he lives in cruel times, when everyone achieves his own strength, for the weak, there is no place in this world. On the way to his cherished dream, Ning Tian will face cruelty, misunderstanding, and meanness. But he will also find loyal comrades who will help him prove that he is the true heir to the state.