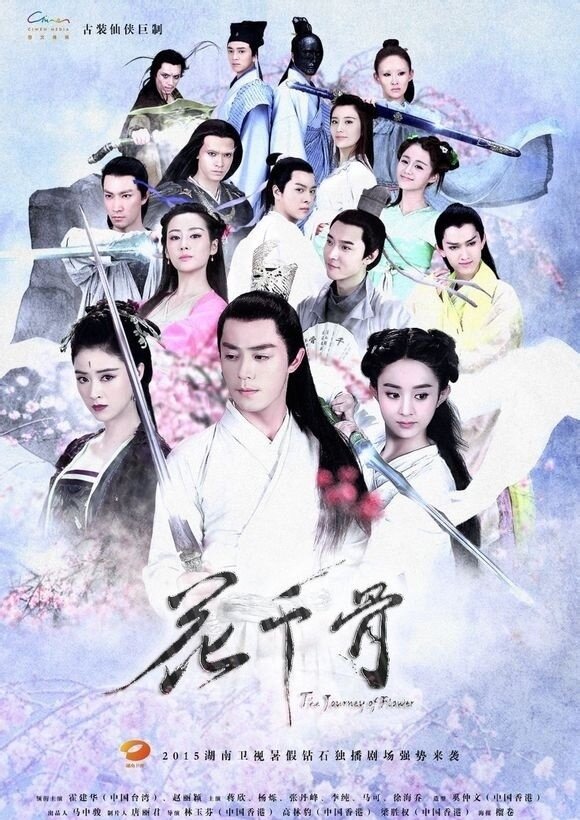 Summary : It tells the story of Hua Qian Gu. On the day of her birth, flowers wilted and the skies turned dark as her mother passed during child birth. Her father passed away when she turned 16 years old. Before he died, he advised her to learn some skills in order to help her survive as it appears that she has the strange ability to lure demons and other worldly creatures through her scent. She heeds her father’s advice and heads to Mount Shu, where it is said there are people who are experts in dealing with demons and other creatures. However, upon reaching Mount Shu, her journey is stalled when she witnesses the death of the leader of the sect. Thus Qian Gu heads to the Chiang Lu sect to seek help. There she meets Bai Zi Hua, the most gentle yet cold-hearted man, who becomes her teacher, mentor and lover. She also meets other romantic interests: Dong Fang Yu Qing, who cares for Qian Gu’s safety, and Sha Qian Mo, who is the leader of the demon realm.