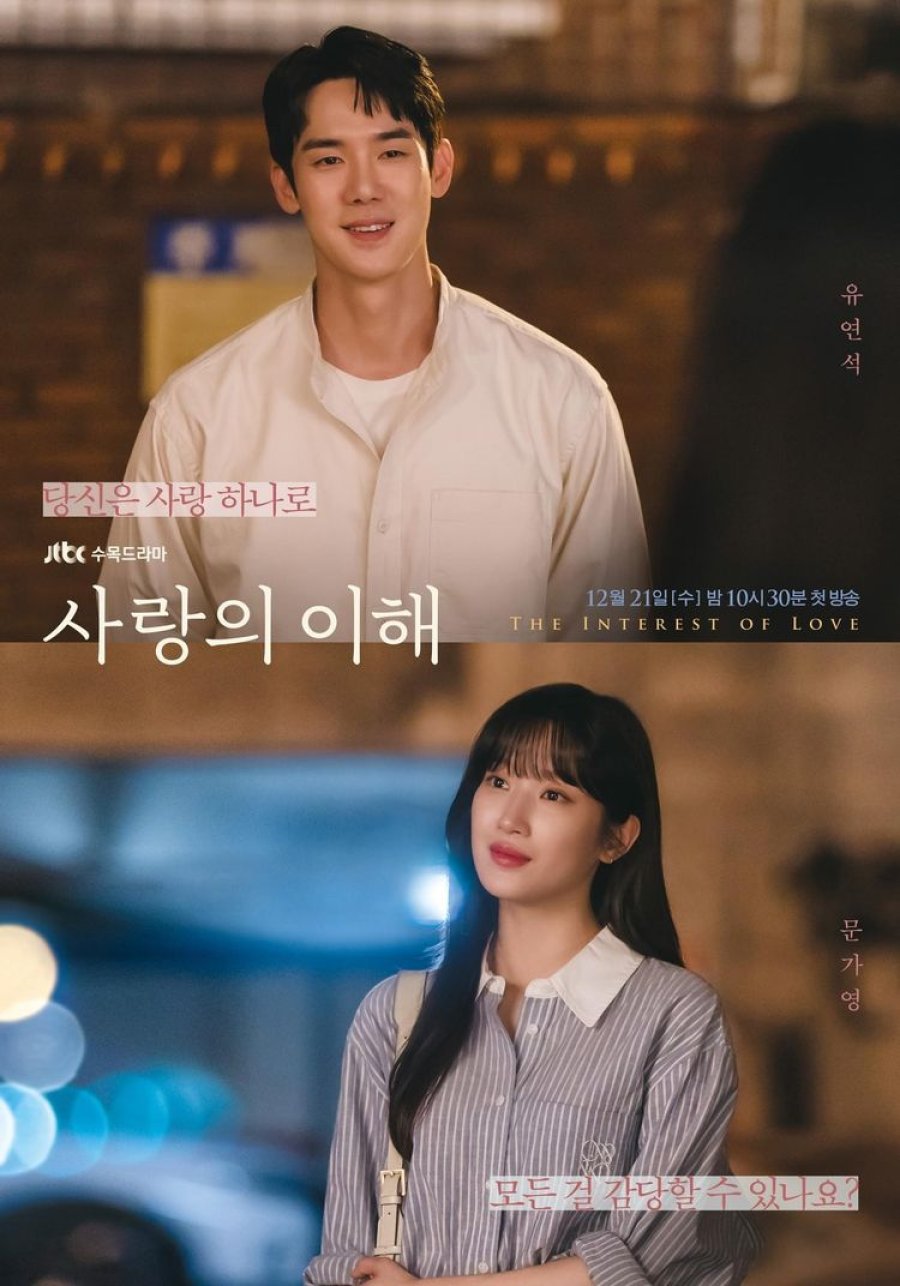 Ha Sang Soo, the senior head of the comprehensive consultation team at Nara Bank’s Yeongpo branch. Ha Sang Soo has had this position for three years already, and he is a handsome, intelligent, and sturdy person who will not waver in the face of life’s difficulties. Although he is an upright character, Ha Sang Soo is not cold or too formal but rather warmhearted with a humorous side. Not to mention, he has an athletic form fit for a national athlete rather than a bank employee. He entered his job as the top employee from Nara Bank’s training center, so he is very popular but also the source of envy for many others.

Park Mi Kyung comes from a rich family. She is self-assertive and quite open about her feelings. When she has someone that she likes, she makes that person join her side no matter what. She enters a relationship that doesn’t go as she wishes.

Jung Jong Hyun is studying for an exam to become a police officer. He has a personality that drives him do his best in everything. He lives in a harsh situation.