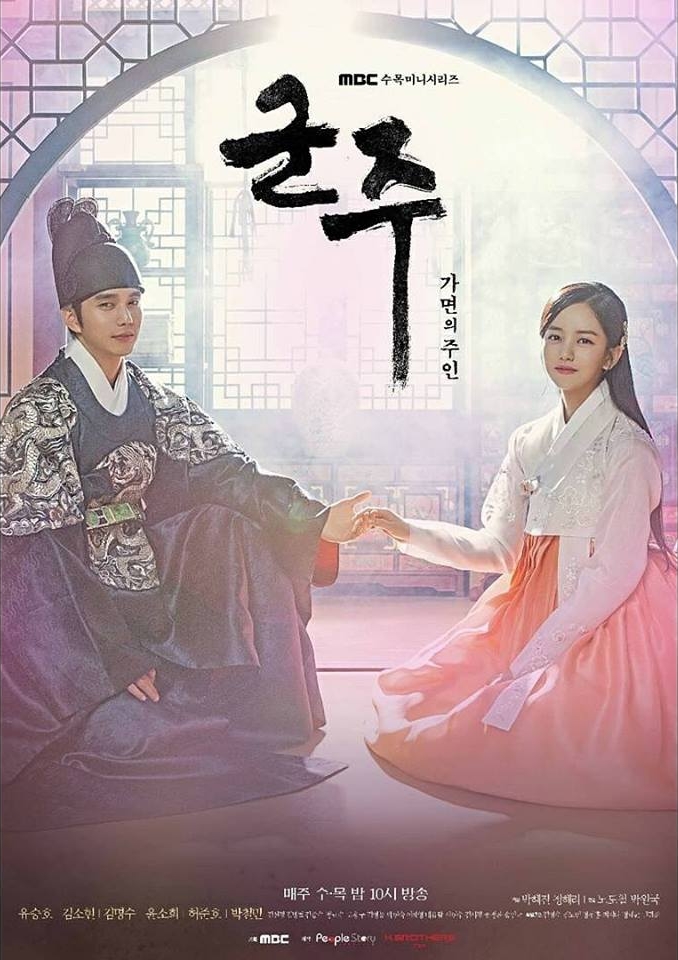 Summary : The story of a crown prince named Lee Sun who fights the Pyeonsuhwe society that holds absolute power over the kingdom and also controls the water supply by privatizing it. The drama involves romance, action and court politics as the Crown prince, Lee Sun fights heroically on behalf of the people and Han Ga Eun finds herself falling in love with him instead of avenging the execution of her father at his hands. In “The Emperor: Owner of the Mask,” there is palace intrigue revolving around the true power behind the throne, and a plot twist when the prince switches identities with a commoner. But the overall theme of the show is love, which underlies the romance between a prince and his girl as well as the compassion for the country and people.