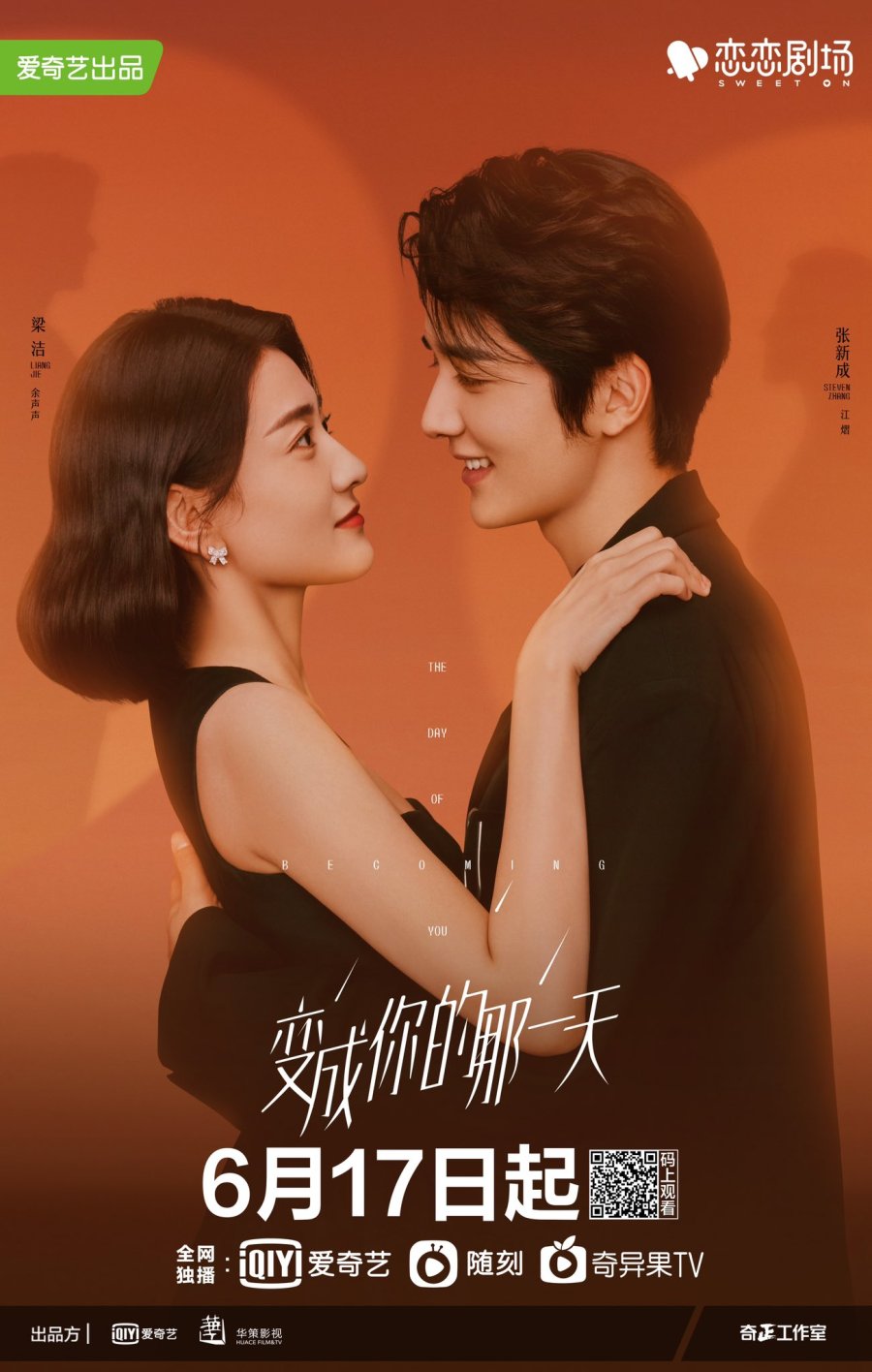 Summary :The leader of a boyband and an entertainment reporter are forced into many outrageous situations after they switched bodies. Jiang Yi is a big star in the entertainment industry. He is the cold and distant leader of a popular boy band. In reality, he’s simply not good at expressing himself ever since his parents divorced when he was young. Meanwhile, Yu Sheng Sheng has become an entertainment reporter who keeps running up against a stone wall at work. Their lives were not meant to intersect, but an accident results in the two exchanging bodies on their birthday which happens to fall on the same day. The sudden change catches them off guard and with only each other to turn to for support in the days and nights that followed, Jiang Yi and Yu Sheng Sheng gradually fall in love.